No time to change price method, Eskom says in court bid against Nersa

There was no other option but for Eskom to legally challenge the decision by the National Energy Regulator of South Africa (Nersa) to reject the power utility’s multi-year price determination revenue method. 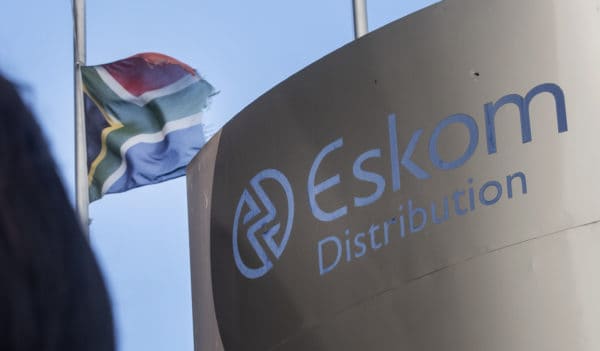 Nersa’s rejection could leave the power utility with substantial costs to establish a new method within a limited timeframe.

Eskom has submitted an urgent high court review over Nersa’s decision to reject its fifth multi-year price determination (MYPD 5), with the regulator stating the power utility instead submitted the old method (MYPD 4) for the 2022/23, 2023/24 and 2024/25 financial years.

Eskom argued that Nersa should process its revenue application for at least one year, as required by law, as it had submitted its application on 2 June, despite the MYPD only being implemented from 1 April next year.

“By law, each year Nersa has to allow Eskom an electricity price adjustment based on an approved methodology, for which Eskom has to apply,” said the utility’s spokesperson, Sikonathi Mantshantsha.

“The revenue application was made in accordance with the prevailing methodology, as approved by Nersa.

“This methodology remains valid until replaced by an alternate,” said Mantshantsha.

“On 30 September, Nersa rejected the MYPD 5 revenue application and requires Eskom to make a new application based on a methodology yet to be developed. This is impossible both from a legal process and timing point of view,” he said.

Taking legal action was the only available option to avoid “extremely serious and negative consequences” for Eskom and also the National Treasury.

“It is hoped Nersa will respond in a manner that allows for the stability of the country’s economy and the electricity industry,” said Mantshantsha.

Nersa had placed Eskom in an “extremely awkward position” as the utility has to timeously get the electricity tariff approved, said energy expert Clyde Mallinson.

Nersa should have planned to relook at the entire tariff setting methodology while recommending a negotiated single tariff for the 2022/23 financial year to give the power utility time to work out a new methodology.

“Eskom will have to put in a large effort at a substantial cost to prepare the MYPD 5, and all to no avail?

“The relationship between Eskom and Nersa has not been a great one for some time now.

“It seems that the only recourse for Eskom has been via the courts,” said Mallinson.