The brothers join their co-accused in jail for their human trafficking case. 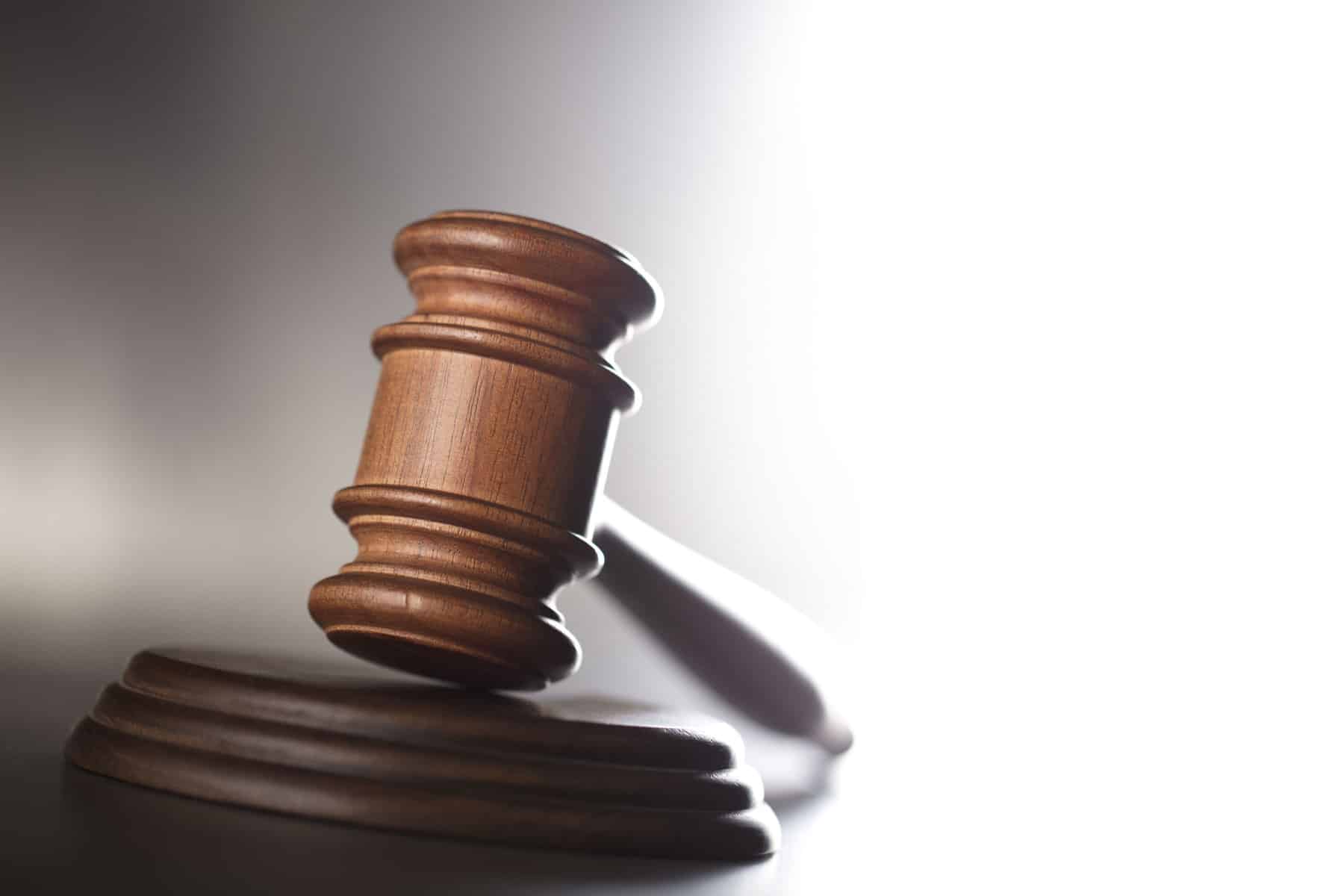 The two brothers were arrested in Mpumalanga last month for allegedly conspiring to traffic 39 victims from Mozambique.

The two, who abandoned their bail application, are serving their sentence behind bars.

The brothers’ co-accused, father Cornelis Johannes Uys, 60, and son Cornelis Johannes Albertus Uys, 23, appeared before the Belfast Magistrate’s Court yesterday for their bail application after they were arrested for allegedly contravening the Trafficking in Persons Act and participating or conspiring to trafficking in people.

The father and son were remanded in custody and the case was postponed to 27 July 2022 for further bail hearing.

The father and son were also arrested last month for allegedly trafficking in persons, after 39 victims including seven women, nine children under the age of five and 23 men all over the age of 18 were rescued from a farm in Dullstroom during a multi-disciplinary operation by members of the Nelspruit based Hawks’ Serious Organised Crime Investigation unit, Flying Squad, Department of Labour and Home Affairs.

Information gathered at the crime scene revealed that the victims were recruited from Mozambique and brought into South Africa in a taxi for job opportunities.

“The victims were transported from Mozambique to the border whereby they had to get out of the taxi and cross the border illegally through the river into South Africa where they were taken by the taxi to Lydenburg,” said Captain Dineo Lucy Sekgotodi.

“The son of the farm owner and one trafficker allegedly met with the taxi driver and paid him money in exchange of the victims who were taken into the farm for labour.”