A large number of people have fallen victim to this crime, after a woman fraudulently advertised holiday accommodation, and disappeared once she received money. In several cases, holidaymakers had arrived at their holiday destination only to find that the accommodation had already been let out to someone else, or that the advertised establishment was actually a private home.

The good news is that Margate police have made a breakthrough, after detectives arrested a 35-year-old woman for committing fraud last Thursday.

The woman appeared in the Ramsgate Magistrate’s Court on several charges related to the scam.

Bail was denied and the case has been postponed to January 9.

The police believe that many people have fallen victim to this scam, and are appealing to others who have been defrauded to contact Warrant Officer Petro de Wit at 039 312 9800. 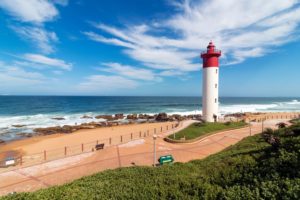 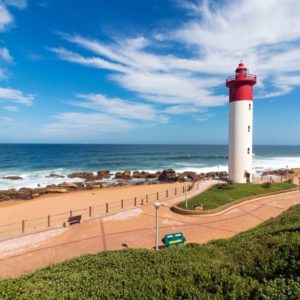