City of Cape Town law enforcement say the motive for the incident couldn’t be confirmed. 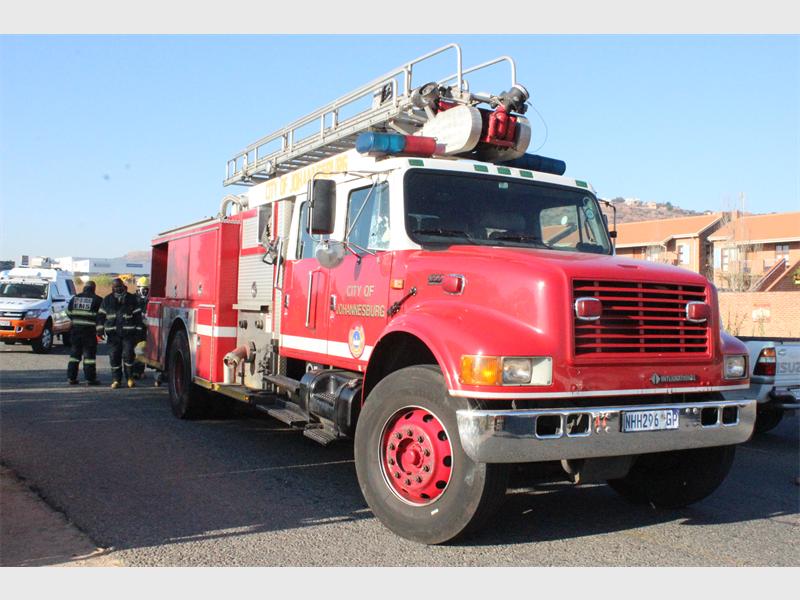 The City of Cape Town’s chief fire officer has slammed a “senseless and unprovoked attack by unreasonable and barbaric community members” after the petrol bombing of the Gugulethu Fire Station.

Ian Schnetler said he did not know the reason behind Friday night’s incident.

Two windows of the roller door were also broken after being pelted with rocks.

The motive for the incident couldn’t be confirmed as the attackers “left the scene without any type of engagement with the authorities”.

“This is really not acceptable and the attack is condemned in the strongest terms. A fire station is there to help people and is not the enemy. This madness must come to an end,” he said.

The attack on the fire station is the second in eight months.

The station suffered R500 000 in damages after it was set alight in July last year.