The victim's husband killed the man with his own weapon after hearing her screams. 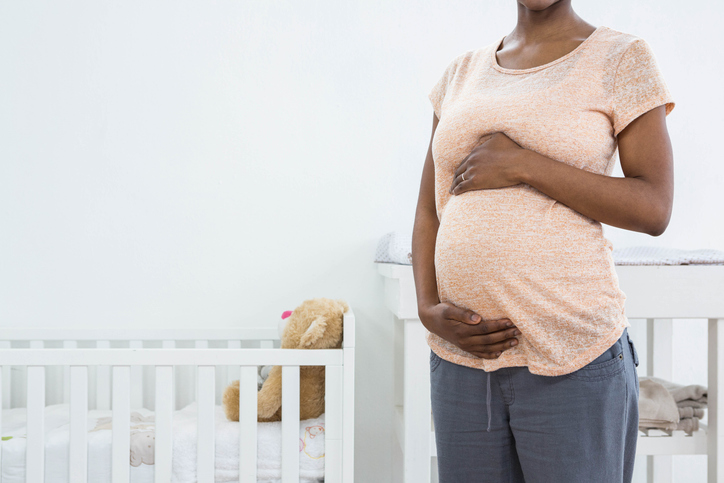 A man who allegedly tried to rape a pregnant woman was hacked to death at Magwaveni township in Tongaat, KwaZulu-Natal, on Monday, reports North Coast Courier.

According to Reaction Unit SA, the man was killed by the husband of the woman he tried to rape.

“The man had entered the house, armed with a panga, and attempted to rape a woman.

“Her husband heard her screams and came to her aid.”

A police source said the men fought and the intruder was hacked to death with his own weapon.

The husband was arrested.

A case of rape was opened at Tongaat SAPS.