Private investigators believe the killings were the work of an organised crime group in the area, and give insight into how it likely unfolded. 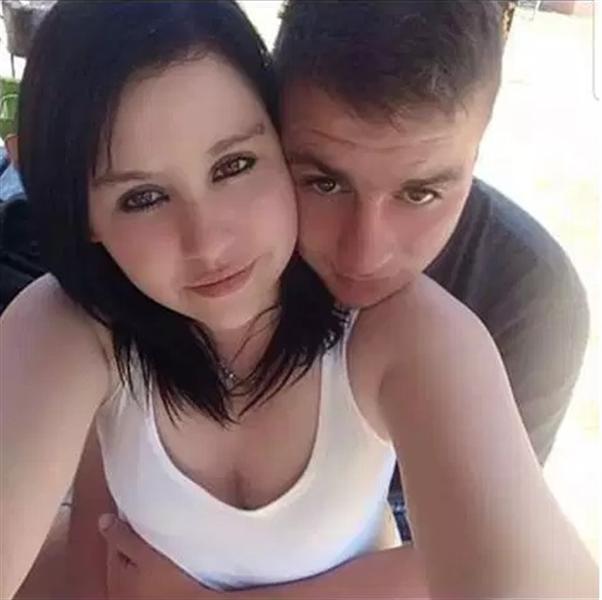 The family of one of the shooting victims who died on the Putfontein bridge in Benoni on Sunday afternoon has enlisted the help of a team of private investigators to unravel the motive behind the senseless murders and bring the perpetrators to book, reports Benoni City Times.

Johanco Fleischman 19, and his girlfriend, Jessica Kuhn 24, both from Petit, were gunned down while waiting for assistance after their bakkie ran out of fuel, just before midday.

The team, comprising Harris, Tony Naidoo and Cecil Benade, all of whom have previously served in the police force, is working with the Provincial Organised Crime Unit to solve the murders.

According to Harris, his team believes the incident was neither an intended robbery nor an organised hit.

“We suspect those associated with the zama zamas in the area are behind the attack.

“The illegal mining industry is a well-organised crime syndicate and occurs across the country.

“There is an organisational flow from the illegal miners on the ground all the way up the chain and even beyond the borders of the country.

“They were at the scene for nearly two hours after the vehicle they were travelling in ran out of fuel.

“My colleagues and I believe the suspects were watching them during this time.

“The deceased were likely to appear to the suspects as buyers or people working with other zama zamas.

“The war (turf war) between miners is all over South Africa and there is a lot of competition in this business.”

The private investigator explained that it seemed like the suspects had time to evaluate the situation.

Harris, who spoke to witnesses, said the events leading up to the incident unfolded as follows:

According to Kuhn’s father, Theuns, the funeral for his daughter will take place on Saturday (June 1) at 1pm at the old Apostolic Church in Kipling Road, Farrarmere.

He added that Fleischman’s funeral will take place on Friday at noon at the NG Kerk on High Road, Brentwood Park.

“We are devastated but we have to live with this now, I hope the guilty parties are caught and that justice prevails,” the emotional father said.

Shootouts in the area

Benoni City Times received information from a concerned resident in the Putfontein area that shootouts are a regular occurrence.

“The shoot-outs can be heard almost every night,” said the resident, who chose to remain anonymous.

“I suspect it’s the zama zamas fighting among themselves.

“On May 13, I called the Crystal Park SAPS to inform them of the shoot-out as this time it seemed to be between the zama zamas and the police.”

However, Crystal Park SAPS spokesperson Alex Mokete said the shootout between police and the zama zamas could not be confirmed.