Cops launch probe into teacher who had a gun in class

Preliminary findings indicated that the teacher had no firearm registered in his name. 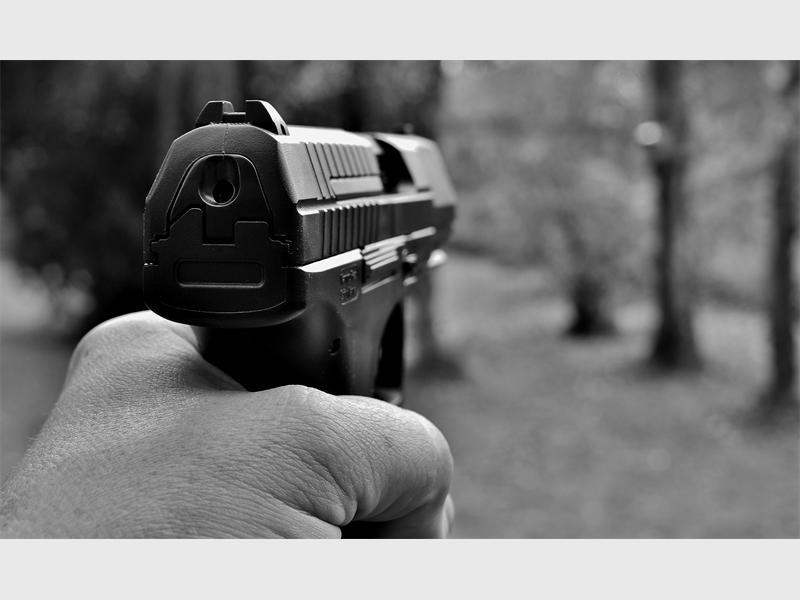 Mpumalanga police have launched an inquest into the incident in which a teacher was caught on video wielding a gun in class, with preliminary findings indicating that the teacher has no gun registered in his name.

“What we know now is that the teacher has no firearm in his name. The inquiry will evaluate the information and also understand whose gun it was,” she said.

The Mpumalanga department of education, as well as the South African Council for Educators (Sace), is probing circumstances leading to the teacher wielding a gun while invigilating Grade 11 examinations on Monday.

The 26-year-old teacher, who has since been suspended, can be seen on the video dangling what appears to be a firearm in his right hand, walking between the rows of desks as pupils write their exams.

The incident allegedly happened at Mabusabesala High School in Weltevrede in the former KwaNdebele homeland.

“The investigation currently under way will establish the circumstances leading to him carrying a gun like that in class.

“The investigation will also guide us on how we deal with the matter,” Jasper Zwane, spokesperson for provincial education, said yesterday.

He said the department would send officials to the school to offer counselling to pupils who may have been traumatised by this act.

Zwane said given the nature of this incident, the school had been directed to open a case with the police and that the department would keep a close watch over the school.

He said this was an isolated incident and that it would not be tolerated, regardless of the circumstances.

“The department urges teachers and stakeholders to uphold the honour and dignity of the teaching profession and expose any behaviour that seeks to undermine this virtue,” Zwane said.

Themba Ndhlovu, Sace spokesperson, said violence in schools could not be tolerated.