Major-General Jan Scheepers applauded the police for their commitment to the fight against the spread of illegal drugs in the province. 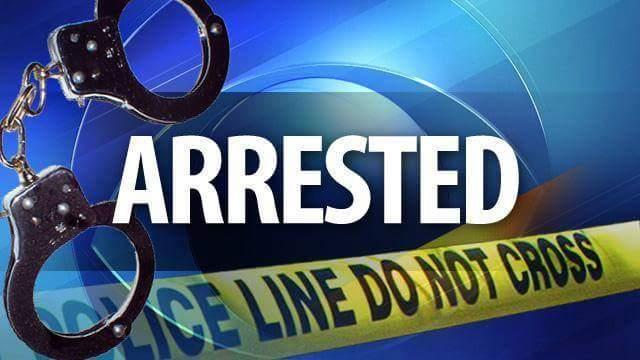 As part of an effort by the South African Police Service (SAPS) in Limpopo to stem the tide of illegal drugs, a 33-year-old man was arrested during an operation conducted in the Tzaneen policing area yesterday.

A drug laboratory was found in a house on the outskirts of the Tzaneen central business district.

“During the process of searching this laboratory, a large quantity of dagga and mushrooms, which were in the processed stage, were discovered.

The colonel said the estimated value of the recovered drugs was about two R200,000.

He said the suspect was expected to appear in the Tzaneen Magistrate’s Court soon. He would face charges of manufacturing drugs and possession of unlicensed ammunition. N

goepe said yesterday’s bust followed the arrest of another suspect for a similar crime in the Tzaneen policing area earlier this year.

“The 62-year-old suspect was arrested on February 11 during an intelligence-driven joint operation for allegedly manufacturing drugs at a house in the Tzaneen central business district.

“The drugs that were recovered from this suspect had an estimated value of R500,000,” he added.

Yesterday, the acting provincial commissioner of the SAPS in Limpopo Major-General Jan Scheepers applauded the police for their commitment to the fight against the spread of illegal drugs throughout the province, saying their work was commendable.

“The police will continue fighting this war until we have a drug-free province,” said Scheepers.

He added police investigations were continuing.