The man had a large amount of Two-Step poison in his possession, as well as housebreaking tools. 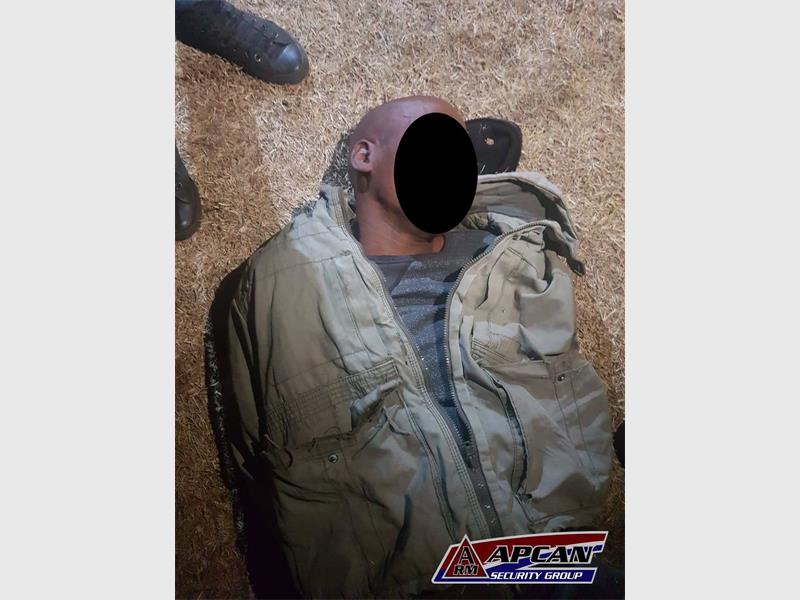 As the number of dog poisoning incidents continues to increase throughout the West Rand, APCAN has made a breakthrough by helping with the arrest of one suspect, reports Roodepoort Record.

A Facebook post by APCAN Security Group stated that during the early hours of Wednesday morning, a suspicious man was seen on the streets while they were out on patrol.

“The APCAN reaction officer, Romeo, made contact with the man and discovered that he was carrying multiple pieces of housebreaking equipment and tools. On further investigation, it was found that he also had a large amount of meat containing dog poison, also known as Two-Step,” the post read.

ALSO READ: 40 dogs poisoned in one night in Roodepoort

The suspect was apprehended and handed over to the Florida Police. 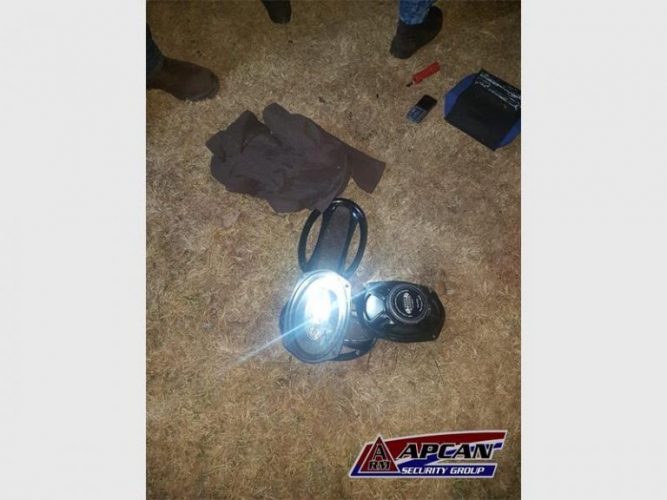 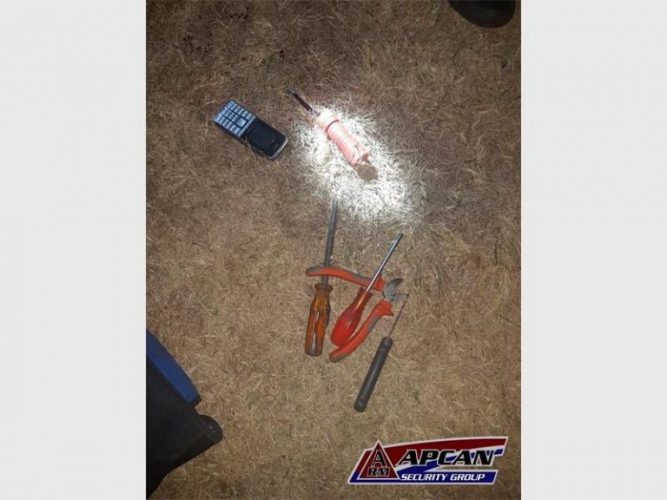 Some of the tools found in his possession. Photo: Facebook.

Sergeant Mpho More, the Florida Police’s spokesperson, confirmed the arrest and said the suspect would appear in the Roodepoort Magistrates’ Court soon.

“At about 2.45am, members of the Florida Vispol received a call from APCAN Security regarding a suspect in possession of housebreaking implements. They swiftly responded to the call and a male suspect, aged 43, was arrested,” said More. 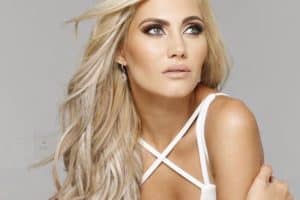 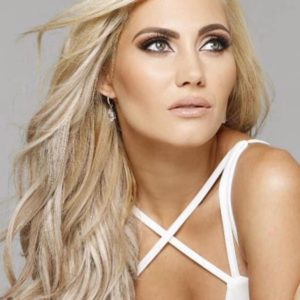 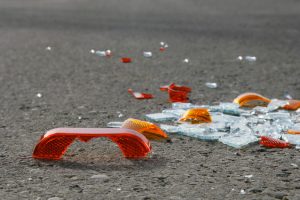 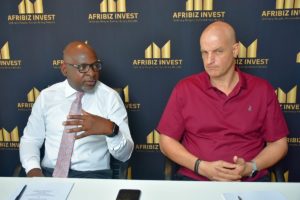 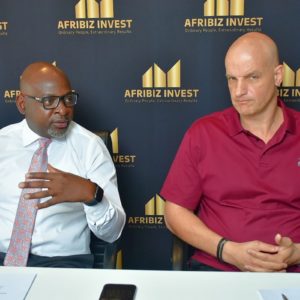