The cost of one set of LED or zenon lights is estimated at R17K. 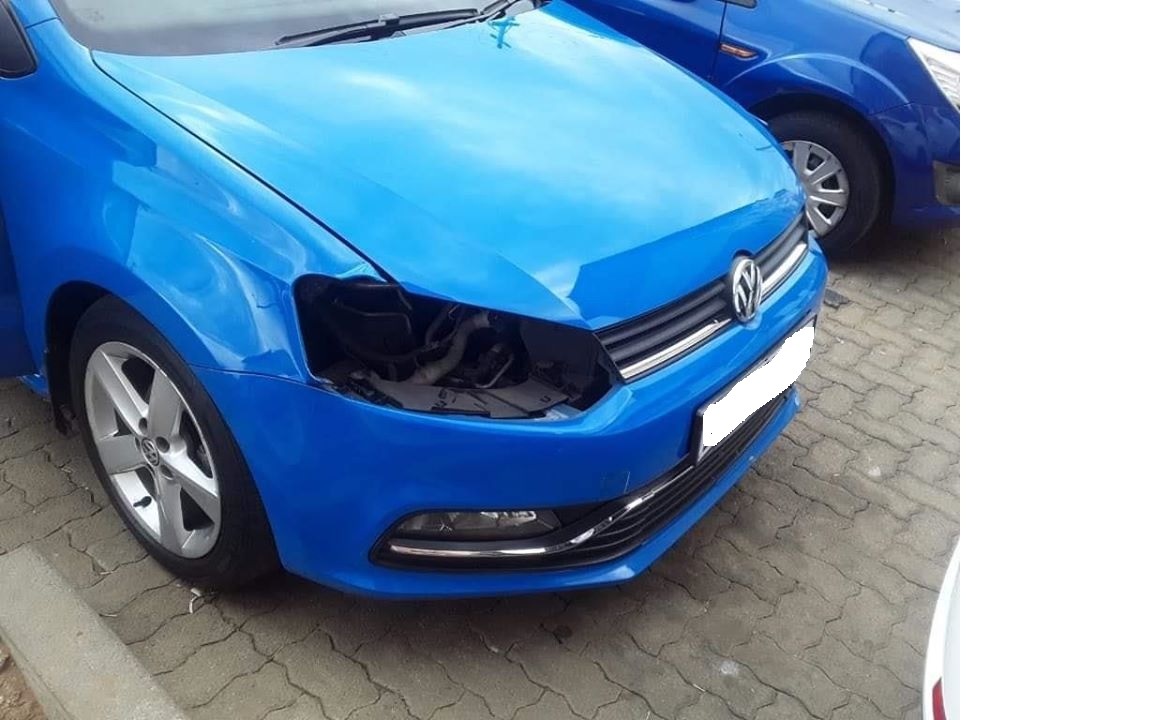 Motorists are warned against the rising theft of vehicle headlights. Photo: Supplied

The theft of headlights from parked VW Polos and GTI vehicles is costing motorists thousands of rands.

This is according to a post that has gone viral on social media, warning motorists about this growing trend, reports Sedibeng Ster.

On their Facebook page, The Intelligence Bureau SA warns against an increase in headlights being stolen from VW polos and GTI vehicles in the Gauteng area, urging motorists to take cognisance and not park their vehicles in unsafe areas.

“This said to be common practice in Maputo and Mozambique where headlights are engraved with the number plate or VIN number to curb these thefts. The cost is approximately R17,000.00 for a set of LED or zenon lights; it’s understandable why they are being stolen.”

Since the post went viral, motorists have come out relaying similar experiences in some areas of Gauteng.

Motorists were urged to take precautions, especially at the start of the festive season. 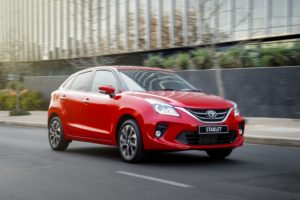 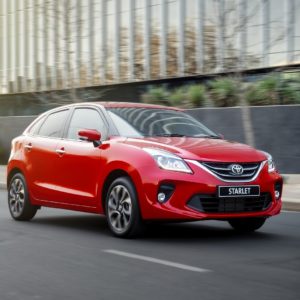