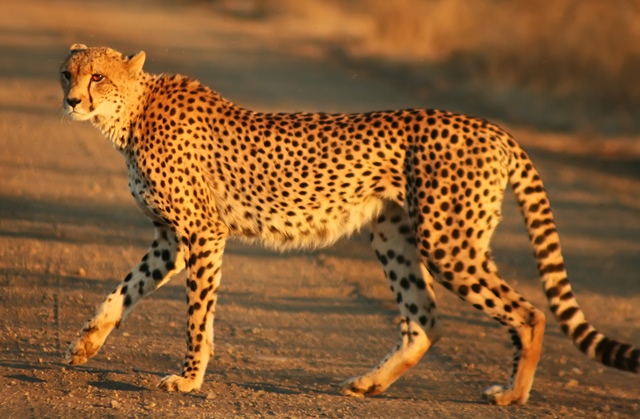 A Botswana national is expected in the dock of the Kuruman Magistrate’s Court in the Northern Cape on Monday after he allegedly attempted to sell a live cheetah, as well as lion bones.

“[This] following a disruptive operation after information surfaced that the suspect intends to sell a live cheetah and lion bones to a potential buyer in South Africa,” Mnisi said.

“[A] transaction was arranged with the suspect and he was found in possession of [a] live cheetah and lion bones when confronted by the Hawks Serious Organised Crime [unit], Kuruman Stock Theft, and Kuruman Highway Patrol.”

The estimated value of the cheetah and the lion bones is R400,000, according to Mnisi.

“The cheetah received medical attention and will be kept at a sanctuary for rehabilitation.”