Since the start of the festive season, about 2,000 motorist have been arrested for drunken driving, speeding and outstanding warrants. 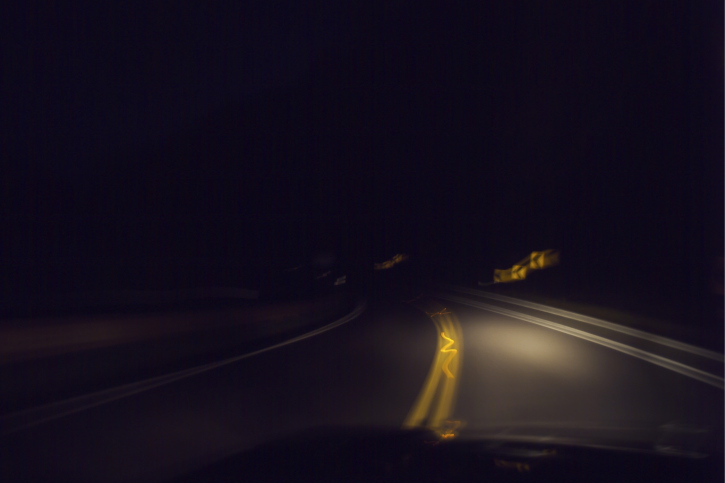 A “top doctor” from Tembisa Hospital in Gauteng has appeared in the Midrand Magistrate’s Court on charges of drunk driving, according to the Road Traffic Management Corporation (RTMC).

“Members of the National Traffic Police [NTP] arrested [the 42-year-old doctor] after he attempted to flee from an accident scene near Blue Hills Mall in Midrand. He had to be chased down and stopped,” RTMC spokesperson Simon Zwane said.

When the doctor was tested, he was found to be twice the legal alcohol limit and immediately arrested.

He is currently out on bail and the case has been postponed to February 15, 2020.

The NTP and national traffic anti-corruption unit also arrested a truck owner, believed to be a retired police captain, and his driver on Wednesday on charges of bribery and displaying a fraudulent disc.

“It is alleged that two traffic officers stopped a truck and semi-trailer in Maydon Wharf as part of a festive season law enforcement operation.

“It was discovered the semi-trailer was displaying a photocopied licence disc,” Zwane said.

“On further investigation, it was established the semi-trailer had previously been suspended because it was unroadworthy.

“The truck also had mechanical defects and the driver was found to be a foreign national who did not possess a professional driver’s permit.”

The owner reportedly arrived on the scene and tried to “force R500 notes into the traffic officer’s bulletproof vest before he was arrested”.

“The suspects have been detained at Maydon Wharf police station and both vehicles have been impounded,” Zwane said.

Since the start of the festive season, about 2,000 motorist have been arrested for drunken driving, speeding and outstanding warrants, among other things, he added.

Most drunk drivers were arrested in Mpumalanga, Western Cape, Gauteng and Limpopo.

“The number of people arrested on bribery charges has increased to six following the arrest of four others on the N1 in the Western Cape earlier in the week,” Zwane said.