The victim was playing with her friend in Klarinet when they were approached by a 53-year-old man, who offered to take them to his girlfriend's home. 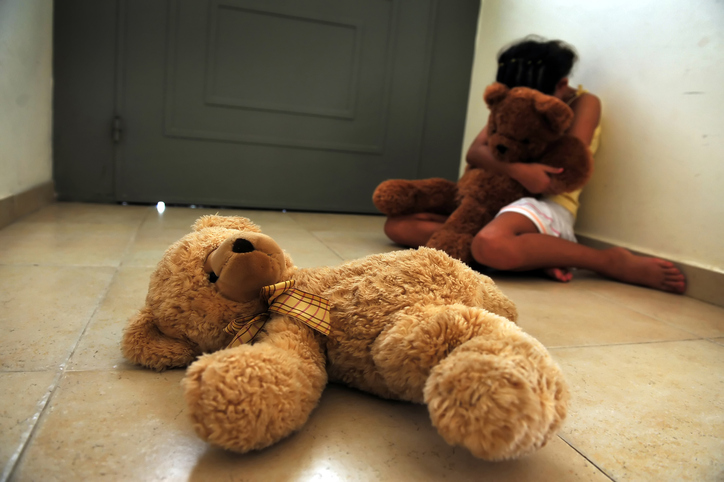 A ten-year-old girl was allegedly raped by a 53-year-old male in Klarinet Ext 6 on December 16, reports Witbank News.

The mother of the girl went with her to an initiation school in Klarinet Ext 8 on December 16.

On the same day, the girl was playing with her friend when the suspect approached and asked them to go with him to his girlfriend’s home in Ext 6.

Upon arrival, the suspect sent the friend to a nearby tuck shop to buy chips.

The suspect drove with the girl to a hair salon where his girlfriend was.

Upon their arrival, the suspect’s girlfriend had not finished getting her hair done. The suspect then took the girl to a bush near the salon and made her lie down on the grass and proceeded to rape her.

Later on the same day, the friend and her mother went to the mother of the girl to ask about her whereabouts.

The friend told the story to the mother.

It is unclear how the girl was found.

The suspect is unknown and the case was reported at the Witbank police station.

Another rape case which took place in Ext 5 was reported on the evening of December 13.

A 23-year-old woman was allegedly raped by an identifiable man.

The suspect called her to find out where she was and said that he would like to spend time with her.

She agreed and went to his home. They sat in his bedroom, which was dark, with the suspect claiming that there was no electricity.

The woman sat on the corner of the bed and played on her phone.

The suspect locked the room and proceeded to sexually assault and rape her.

This case was also reported at Witbank police station.

No arrests in either cases have been confirmed.