It is alleged that Rudi Brits befriended rich, white women via social media, which led to romantic relationships. 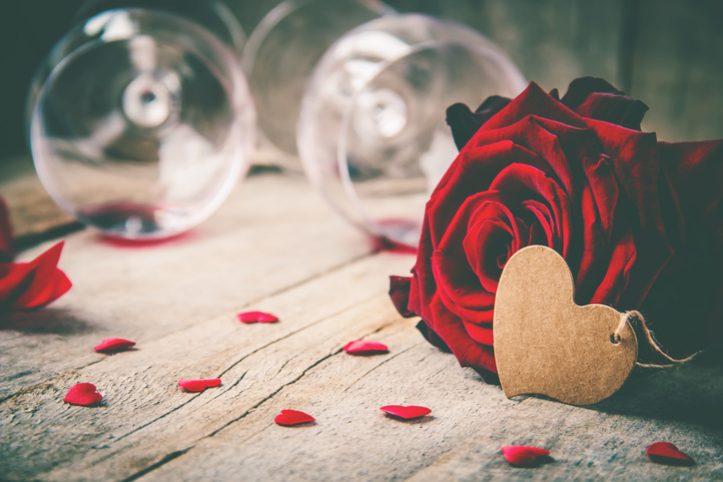 Victims of an accused fraudster who wooed wealthy women before allegedly robbing them blind are being sought by Stellenbosch police after the apparent criminal casanova was caught.

“After moving in with the victims, he would borrow substantial amounts of money from them and disappear with the money and expensive household goods,” she said.

A total of 20 cases are being coordinated by Colonel Deon Beneke, Stellenbosch police acting station commander, relating to theft and fraud committed from 2010 until November 2019, when Brits was arrested by the Eastern Cape Flying Squad.

Brits is currently in police custody, Rwexana said, and is due to make a bail application in the Stellenbosch Magistrate’s Court on February 6.