Her hands and feet had been tied with tape and a cable tie was around her neck. 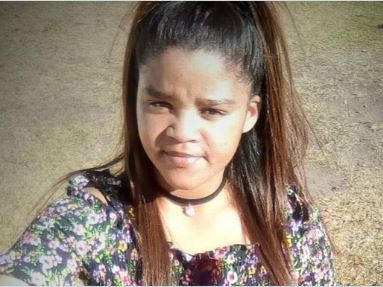 Western Cape police are looking for a man who could be linked to the murder of 22-year-old Clodine Nuys, a librarian whose body was found tied up outside Groot Brak River.

Nuys apparently went to her workplace, the Jonkersberg library, around 07.00am on Tuesday, but did not arrive back home in the afternoon, said Captain Malcolm Pojie.

Her family became suspicious and, with the help of residents, searched for her, including at the library.

When they could not find her, they reported the matter to police, who coordinated a search.

“At about 18:50 [on Tuesday,] members of the search party made the gruesome discovery of her lifeless body, laying at the back of the local crèche,” said Pojie.

Her hands and feet had been tied with tape and a cable tie was around her neck.

Pojie said her cellphone and the keys to the library were reported to be missing.

The motive for the crime has yet to be determined.

Forensic experts and investigators combed the crime scene for clues on Wednesday morning.

When investigators were led to a house in the same village where a possible suspect lived, he fled the area and disappeared into dense forest, Pojie said.

He said they had expanded their search for the man, with K-9 units from Mossel Bay and George dispatched to assist, but could not make the identity of the suspect known at this stage.

“An autopsy will be conducted later this week to determine the possible cause of death and will also shed light on the motive for this horrendous crime,” he said.

Nuys had worked at the library for the last three years and was well known in the community, according to Netwerk24.

Condolences poured in for her on social media, with shocked loved ones describing her as quiet and someone who had a beautiful smile.