Bathobile Mlangeni reportedly stuffed millions of rand in cash into rubbish bags at SBV's cash depot at the Mall of Africa in Midrand on July 15. 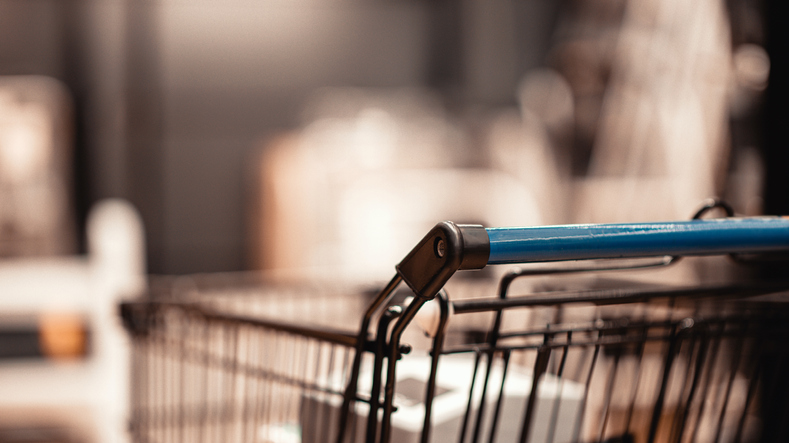 Police are still on the hunt for a woman who allegedly stole R4 million in cash from her employer, SBV Services, in July last year.

She has not reported for duty since the incident.

Sowetan reported that Bathobile Mlangeni stuffed millions of rand in cash into rubbish bags at SBV’s cash depot at the Mall of Africa in Midrand on July 15.

Mlangeni, 29, reportedly cut open two bulk cash bags, put the money in a few refuse bags, placed them in a trolley and walked off. These events were reportedly recorded on CCTV.

She has not reported for work since then and her whereabouts are unknown.

In a statement issued on Tuesday, SBV Services appealed to members of the public for any information which may assist police in their investigation.

“This is not a cash centre, but a collection facility for cash collected from tenants in the mall,” the company said.

“A case was lodged with the SAPS when the incident occurred, and SBV’s Risk and Compliance team is continuing to work closely with the SAPS on the investigation.

“This is in line with SBV’s relentless pursuit on all matters of crime that affect the business.

CEO Mark Barrett said: “As a key service provider that ensures that cash is available for the citizens of South Africa, and as a responsible corporate citizen, we do not tolerate any crime and take all internal and external incidents in a serious light. If an incident does occur, we will focus our efforts together with the relevant authorities to ensure that the perpetrators involved are brought to justice.”

SBV’s communications department said it was currently not in a position to disclose any details regarding this case due to the sensitive nature of the investigation.

“We are cooperating with the relevant authorities to investigate the incident. SBV is requesting that members of the public call the SBV hotline 083 408 7029 with any information that may assist with this investigation. This line is available 24/7 and all callers are assured that confidentiality is maintained.”

Gauteng police spokesperson Captain Mavela Masondo urged members of the public who had information on Mlangeni’s whereabouts to come forward.