Police were informed about the incident by a passer-by and went to the scene with the emergency medical services. 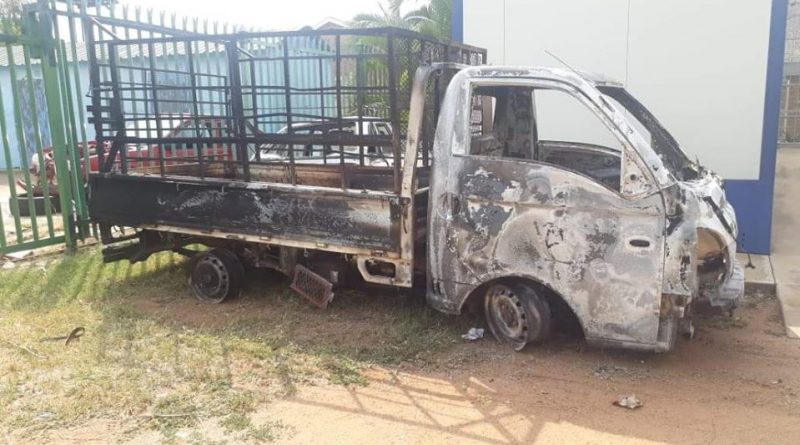 Limpopo police in Dennilton outside Groblersdal have launched a manhunt for unknown attackers after the discovery of three bodies burnt beyond recognition on Sunday.

According to provincial police spokesperson, Brigadier Motlafela Mojapelo, police suspected that the deceased were severely assaulted in the bush around Naganeng village before they were burnt. He said several stones were found around the scene.

Police were informed about the incident by a passer-by and went to the scene with the emergency medical services.

Upon arrival, they discovered the bodies of three men aged 20 to 31 burnt beyond recognition and a burnt-out Hyundai truck next to them.

The motive for the brutal killings is still being investigated but a mob attack cannot be ruled out, said Mojapelo.

The deceased were identified as Owen Ncube, 31, Salos Sithole, 23, and Lovemore Basera, 20.

Limpopo police commissioner Lieutenant-General Nneke Ledwaba has strongly condemned the incident and has instructed police to hunt down the killers and bring them to book.