The truck, tanker and the trailer containing fuel worth R480,000 were seized for further investigation. 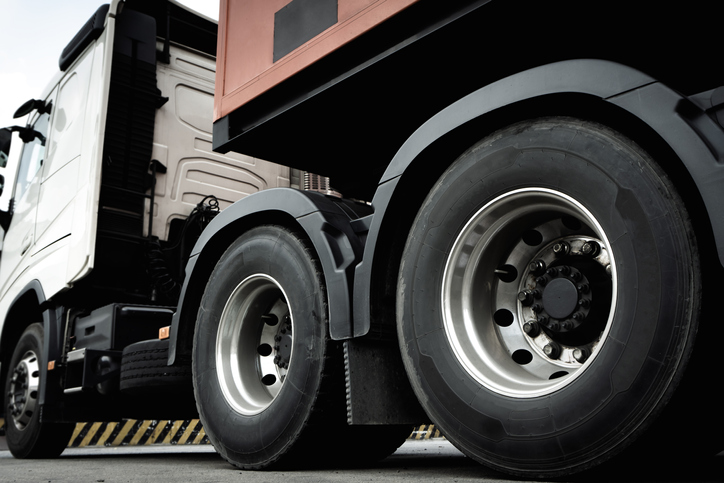 A truck driver allegedly transporting stolen diesel worth almost half a million rand was arrested at a rest stop in Harrismith in the Free State after being towed there following a breakdown on Tuesday.

It was travelling from Verkykerskop to Harrismith and was reportedly transporting stolen diesel.

“The truck was found at Harrismith Truck Stop after it had been towed by a breakdown truck on the way,” said Steyn.

“The driver of the truck could not provide valid proof where he obtained the fuel and where he was going, consequently he was arrested yesterday for possession of suspected stolen diesel.”

The truck, tanker and the trailer containing fuel worth R480,000 were seized for further investigation and the 40-year-old suspect is expected to appear in the Harrismith Magistrate’s Court on Wednesday.

Last week, two trucks loaded with loaves of bread and gas bottles hijacked in Nyanga and Harare, Khayelitsha, were stopped in their tracks by Western Cape police.