"No one wants to believe the police are doing an outstanding job. We say: Boys, well done. We are so thankful for what police managed to do," family spokesperson Stephen Bennie said. 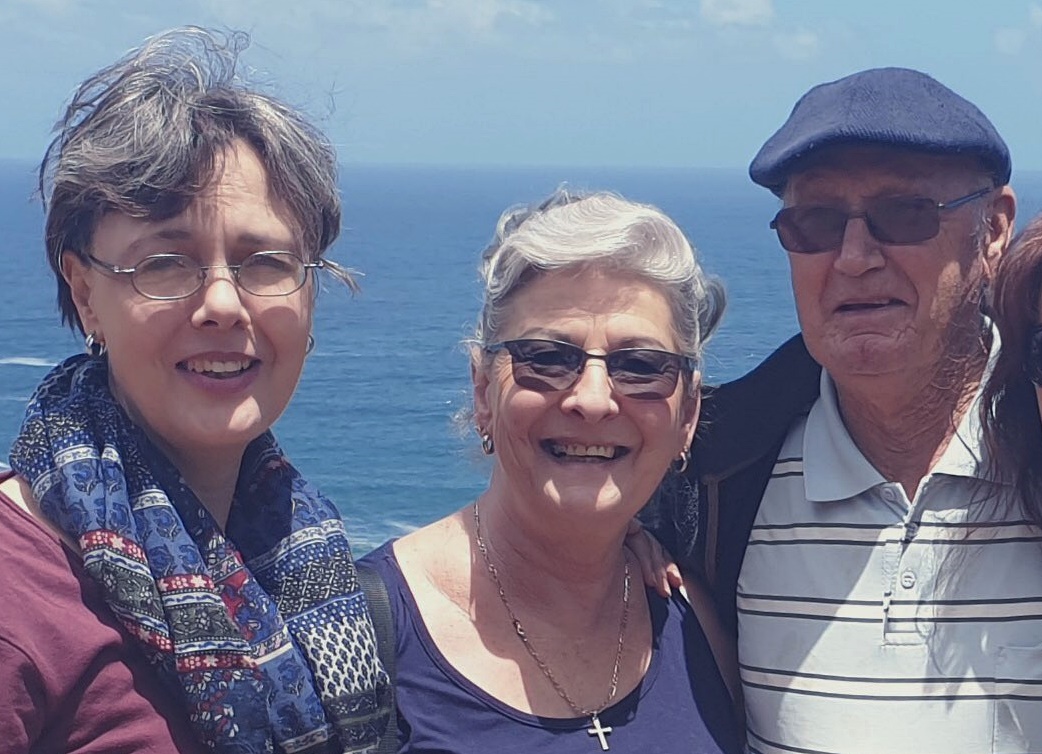 From right to left, Danie Brand, 83, his wife, Breggie, 73, and their daughter, Elzabie, 54, who were abducted after an attack on their smallholding in Hartswater in the Northern Cape, 27 July 2020. Picture: Twitter / @IanCameron23

Relatives of three family members, who were kidnapped from their smallholding and murdered, have praised police for their speedy response in arresting five people.

Officers had searched since Sunday for Danie Brand, 83, his wife, Breggie, 73, and their 54-year-old daughter, Elzabie.

By Tuesday, their bodies were found and suspects arrested.

“No one wants to believe the police are doing an outstanding job. We say: Boys, well done. We are so thankful for what police managed to do,” family spokesperson Stephen Bennie said on Thursday.

He said that, at the height of the police search on Monday night, seven different police units were actively involved in the search.

Bennie said some of the relatives attended the first court appearance in Hartswater Regional Court on Thursday.

“Both daughters Heidie and Trudie were in court. It was very important for them to face the suspects. It was very emotional for them,” he said.

While they were in court, the women’s husbands had identified the victims’ bodies in Kimberley.

Bennie said the husbands had an opportunity to speak to the investigating officer while they were there.

“That gave them a lot of clarity. Things are coming together and they got a lot of answers.”

He was not yet in a position to comment on what was discussed.

“At least they are beginning to get some closure or sense of what happened.”

The family were also grateful for the overwhelming turnout of the community, which organised a convoy to the court.

Regional National Prosecuting Authority spokesperson Mojalefa Senokoatsane said the State would oppose bail, given the seriousness of the charges.

The five accused will remain in custody until their bail application on 13 August.