Arrests made in mob killing of Eastern Cape ‘house robber’

The man was accused of committing housebreakings in the area by the community, who assaulted him before dumping him in his front yard, where he died of his injuries. 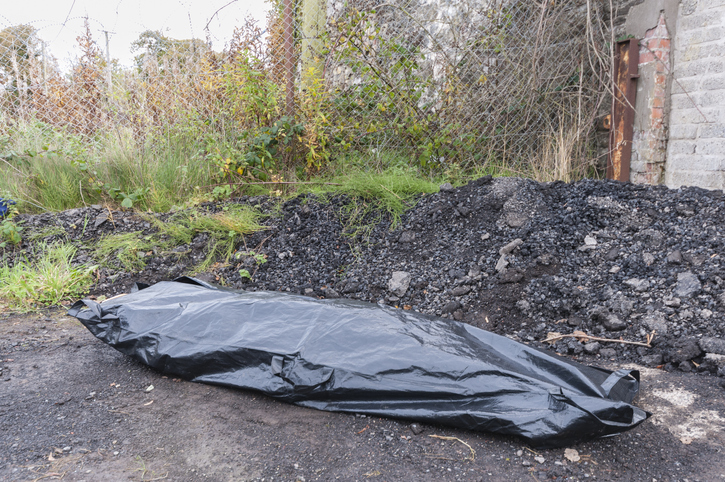 Two people, aged 34 and 35, have been arrested by Motherwell police in the Eastern Cape for the alleged killing of a 50-year-old man on 29 December.

According to police spokesperson Colonel Priscilla Naidu, at about 01:30 on that day, Goodman Gegese was taken from his house in New Town in Motherwell by an angry mob.

They accused him of committing housebreakings in the area. He was severely assaulted and thereafter taken back to his home and dumped in his front yard, where he died from his injuries.

Both suspects will appear in the Motherwell Magistrate’s Court on Thursday on charges of kidnapping and murder.

“The community must refrain from making assumptions without verifying the facts,” Solani said.