KZN man shot and injured while watching TV with family

The circumstances surrounding the shooting are under investigation.

A 28-year-old man has been shot in the neck by an unknown suspect at his home on Imbewu Crescent in Waterloo, KwaZulu-Natal, on Wednesday.

Security company Reaction Unit South Africa received a call at approximately 8.44pm from residents in the area requesting assistance for the injured man.

When paramedics and reaction officers arrived on the scene, they were directed to a residence where the victim was located.

“The man said that he was watching TV with his family when a shot was fired through their living room window. The man was stabilised on the scene before being transported to the hospital by ambulance. A single 9mm cartridge was recovered at the scene,” Arrive Alive reported.

The circumstances surrounding the shooting are under investigation. 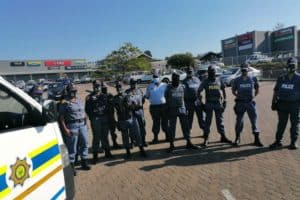 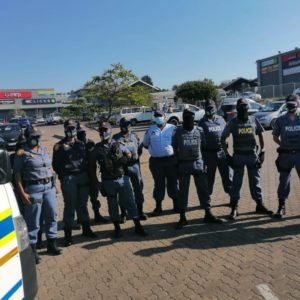