Illicit trade is one of the biggest threats to economic growth in the country. 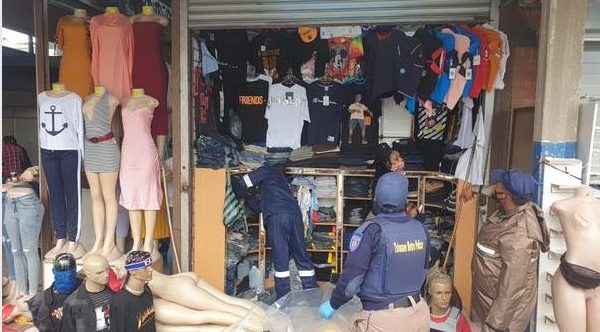 Four men were arrested for allegedly selling counterfeit versions of well-known brand products in Marabastad, Tshwane, with an estimated worth of about R2.3 million on Wednesday.

The arrests were made by the Tshwane metro police in conjunction with brand owners and other interested parties.

“We will be holding more such operations in an effort to curb counterfeit goods in the city,” said Tshwane metro police spokesperson Senior Superintendent Isaac Mahamba.

“Operations will not only be held in Marabastad, but in other hotspots that we know of throughout the entire city.”

This comes after police have launched a toll-free hotline to help combat the manufacturing and trading of illicit goods in South Africa.

Illicit trade was one of the biggest threats to economic growth in the country.

“This threat affects various industries which include, but is not limited to, alcohol, cigarettes, pharmaceuticals, food and clothes,” a statement by the police said.

It said the counterfeiting of goods robbed the fiscus of taxes and in so doing impaired the government’s ability to serve the citizens of South Africa effectively.

Counterfeit food also posed a health risk to the consumer as the contents of these products were unknown and not verified.

“In efforts to stop illicit trade, the consumer goods council of South Africa launched a toll-free hotline which the public can use to anonymously report information related to illicit trade and the counterfeiting of products.” 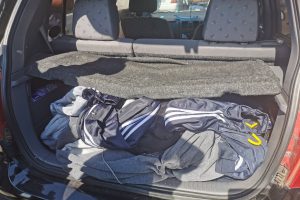 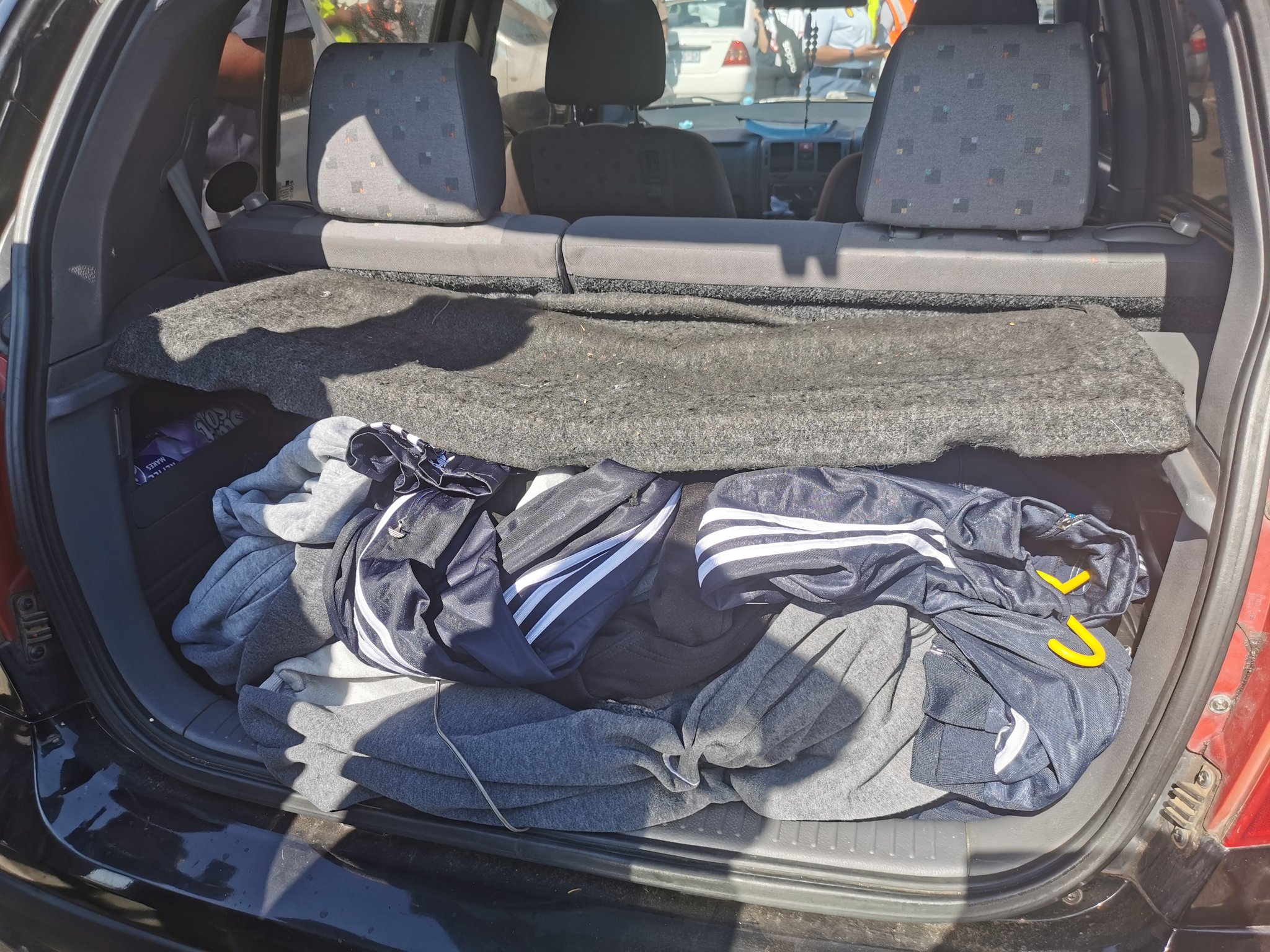 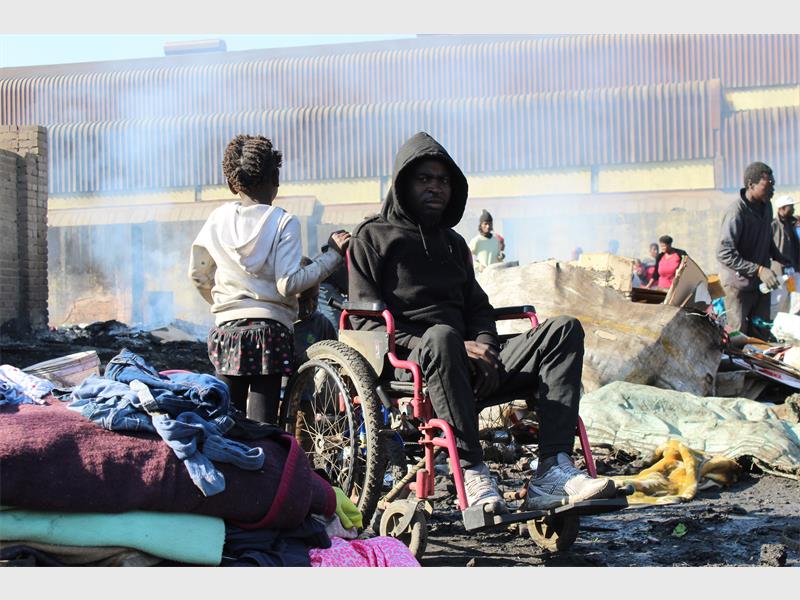 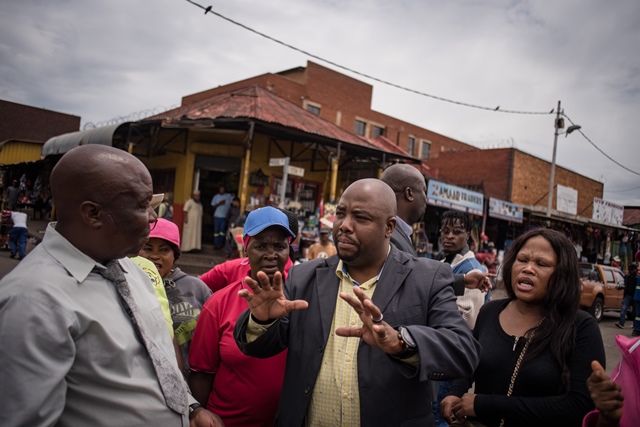 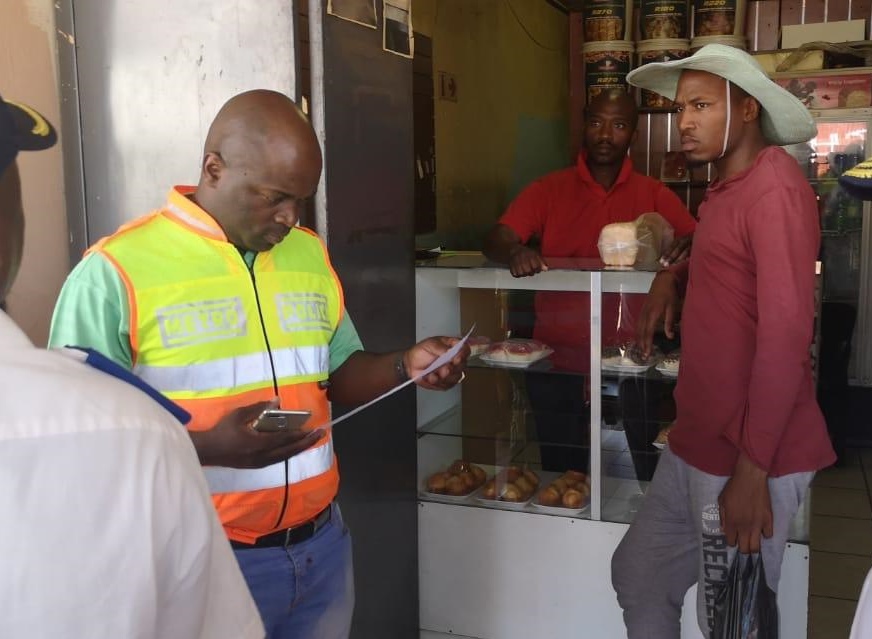