Two bogus technicians run off with transformer worth R600K

The theft of the transformer left the Johannesburg area without power for at least three days. A transformer worth R600,000 was stolen from a substation in Village Deep, Johannesburg after two thieves entered the premises on Tuesday, 2 February.

According to City Power spokesperson Isaac Mangena, the two men, who were seen by witnesses, pretended to be technicians and claimed to be taking.

The men then loaded the transformer on a crane truck before driving off.

“The criminals took advantage of technical outage in the area on Tuesday and brought a crane truck in the daylight and removed the transformer.

“A vigilant customer took photos of the truck and the two suspect and shared same with City Power Security Risk Management the following day. By then it was too late because the suspects had already left the scene of crime,” Mangena said.

The theft of the transformer left the area without power for at least three days. 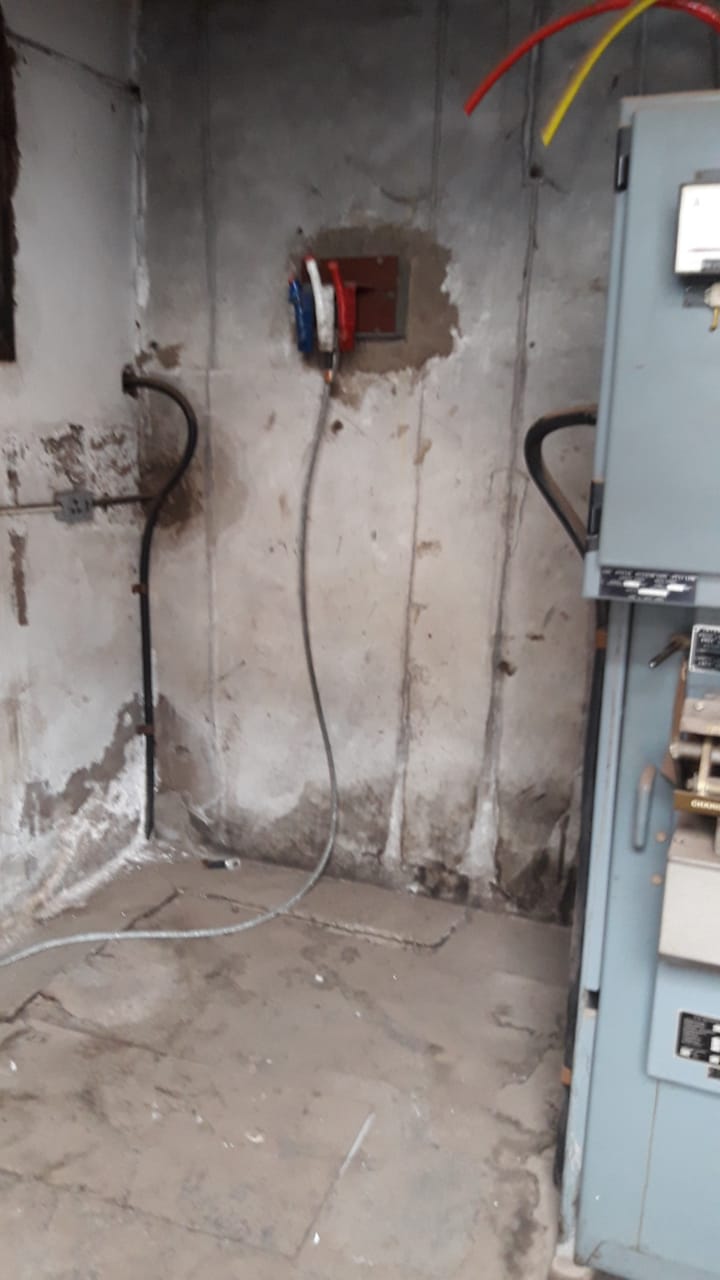 “City Power security arrested the man in July 2020 while cutting and damaging copper bus-bars and cables from a mini substation in Park View. The damage to the infrastructure caused extensive outage to Park View and surrounding areas.

“The suspect was found guilty on the 25 January 2021 and convicted to 15-years direct imprisonment few days later,” Maluleke said. 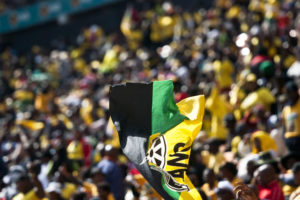 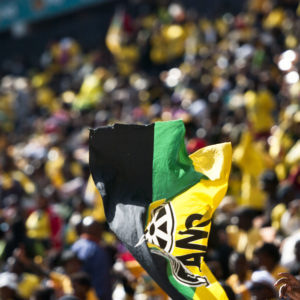 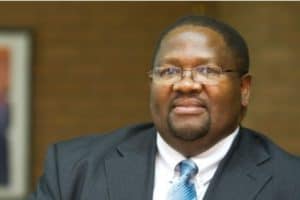 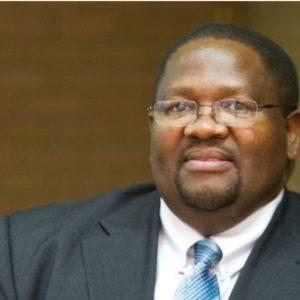