Between 2018 and 2019, the beleaguered municipality received a qualified audit opinion from the office of the auditor-general. 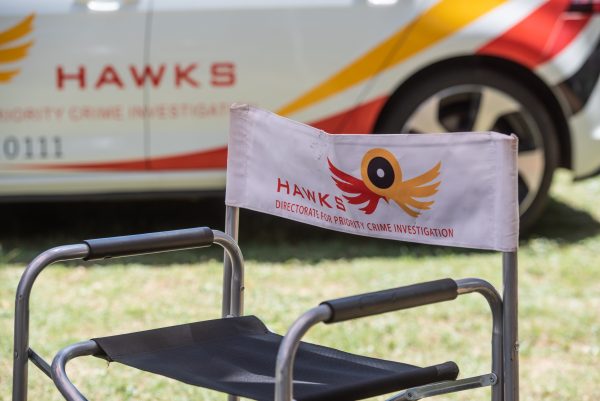 The Directorate of Priority Crimes (Hawks) raided the Ba-Phalaborwa local municipality in Limpopo on Friday amid allegations of tender corruption in different projects to the amount of R30 million.

The raid comes in the wake of allegations involving dodgy tenders – including the pool of consulting engineering services providers for infrastructure development projects and the pool for property plant and equipment – for the last three years.

Between 2018 and 2029, the beleaguered municipality received a qualified audit opinion from the office of the auditor-general (AG). At the time, the AG flagged the institution on irregularities on the procurement processes.

These included, among others, that some bid documentation did not stipulate the minimum threshold for local production and content as required by the 2017 preferential procurement regulation, supply chain management (SCM) role players whose partners had a private or business interest in contracts awarded by the municipality participated in the process relating to that contract, reasonable steps were not taken to prevent irregular expenditure and the expenditure disclosed did not reflect the full extent of the irregular expenditure incurred.

The AG advised that the majority of disclosed irregular expenditure was caused by non-compliance of the SCM processes.

On Monday, the Democratic Alliance (DA) complained that during the last decade, not one municipal official was found guilty of maladministration or mismanagement of funds at the institution.

DA provincial leader Jacques Smalle said officials at the institution have been acting with impunity, enriching themselves and their cronies at the expense of the Ba-Phalaborwa taxpayers.

“It can no longer be business as usual. The political executive of the municipality must step up and hold officials to account for flouting the Municipal Finance Management Act, “aid Smalle.

“Phalaborwa town could potentially be an economic hub in the province. It is a gateway to the Kruger National Park, is surrounded by game farms, lodges and mining activities.

“It is the duty of the municipality to spend their budget prudently on service delivery, not only to improve the lives of all residents, but to create a conducive environment to stimulate investment.