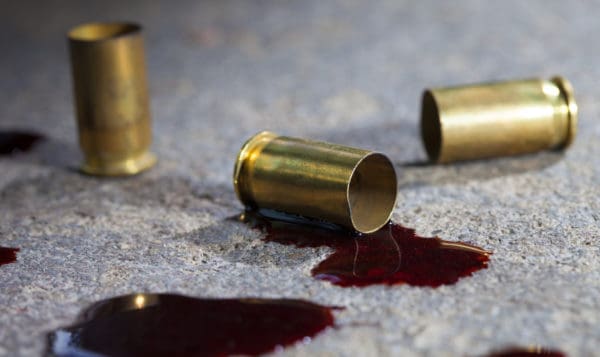 An eighth person has died after a deadly shooting spree in Gugulethu, Cape Town on Wednesday.

The shooting took place at a traditional ceremony on Wednesday afternoon.

One other person was injured.

Police Minister Bheki Cele was set to visit the area on Thursday morning. He will be briefed by provincial police management before visiting the scene of the attack.

Police spokesperson Brigadier Novela Potelwa said the motive for the shooting in NY 79 was unknown.

“Reports indicate that the victims were attending a traditional ceremony,” Potelwa said.

Netcare 911 spokesperson Shawn Herbst said five of the victims were shot in the head.

The shooters fled in a vehicle after the incident.

The hunt for the shooters was in full swing on Thursday.

Western Cape police have instituted a 72-hour activation plan comprising officers from different policing divisions to track down the perpetrators.

Fake news: Desmond Tutu is not dead and he has beer plans with his son
8 hours ago
8 hours ago

Fake news: Desmond Tutu is not dead and he has beer plans with his son
8 hours ago
8 hours ago