A 46-year-old taxi owner has been killed and two other men left wounded after an unknown suspect shot at them in Everest Heights in Verulam. 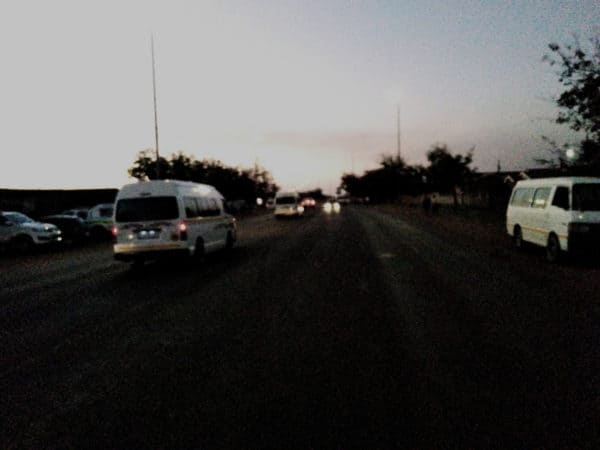 According to the police, the taxi owner and two friends were standing on the street when an unknown man approached and suddenly drew a firearm and shot at them.

The incident happen at 15:15 on Saturday.

“He shot the deceased multiple times in the head. Another victim was shot in the left upper arm and the third victim sustained a laceration on the waist,” police spokesperson Colonel Thembeka Mbele said.

Private security firm Reaction Unit South Africa said when they arrived on the scene, they found a man lying in the street, bleeding from a gunshot wound to the head.

“A second male was shot on his left arm while his employer was grazed on his hip,” the security company said in a statement.

After shooting the three men, the suspect then ran up the road and jumped into a getaway vehicle which had no license plates.

Mbele added that the taxi owner died instantly and was certified dead on the scene.

“The deceased is a taxi owner from Reservoir Hills and operates taxis in Tongaat and Pinetown.”

KwaZulu-Natal police suspect the motive to be taxi related.

The taxi owner’s body was later taken to Phoenix mortuary.

“The suspect cannot be identified as he was wearing a mask,” Mbele added.