Police call on members of the community to assist in identifying the teen's body. 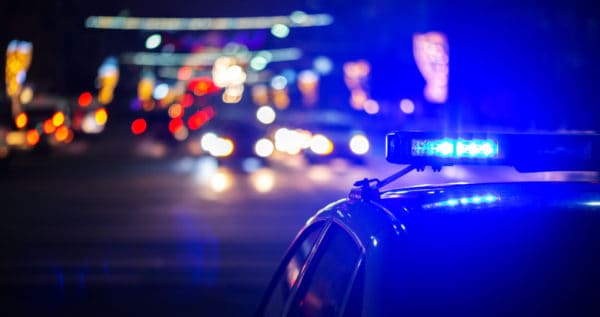 The South African Police Service (Saps) in Eastern Cape are investigating two separate cases of child abuse and murder: the kidnapping and assault of a six-year-old, and the murder of a teen.

The Family Violence Child Protection and Sexual Offences Unit is investigating a case of kidnapping, assault and grievous bodily harm after a child was kidnapped and allegedly assaulted.

Authorities believed the child was kidnapped by her aunt in Cacadu (formerly Lady Frere), in the Eastern Cape. Authorities were called to the scene and found the child “tied with rope”.

The child’s entire body was covered in injuries. The six-year-old was taken to Glen Grey Hospital in Cacadu for treatment and authorities are confident the suspect will be arrested in due course.

In a separate case, Saps detectives in Alice, a small town in the Eastern Cape, are seeking the next of kin of a teenager whose burnt body was found in Roxeni forest on Tuesday, 3 August 2021.

The teenage girl is suspected to be between the ages of 13 and 15. However, due to the severity of her injuries, it was difficult to identify her.

Police are now calling on members of the community to assist in identifying the body. Anyone with information may visit their nearest police station.

The High Court in North West on Friday handed down three life terms to a 24-year-old man, Pogiso Daniel Modiboa, who raped a 19-year-old pregnant teenager.

Modiboa was facing charges for robbery, two charges for rape, and one charge for murder. The NPA said Madiboa went to the house of Oupa Ndarala, 68, in Coligny and hit him with a knob-kierie.

Modiboa then spotted Ndarala’s sister who was standing on a hiking spot on her way to town.

“He dragged her to the nearby bushes, raped her and hit her with a big rock on the head before fleeing the scene. She died on the scene from head injuries.”