Authorities urge residents to be alert when opening doors and gates to their property. 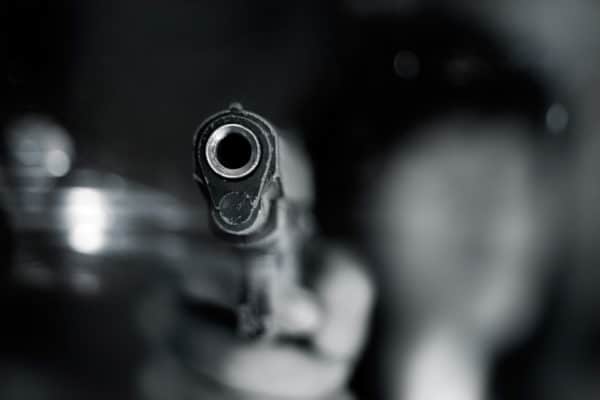 Authorities in Gqeberha (formerly Port Elizabeth) warn residents to remain vigilant of their surroundings when at home, following two armed robberies this weekend.

On Saturday morning, a 38-year-old man from Linton Grange opened the door for his domestic helper. As she was about to lock the door, two men ran into the yard and pointed a firearm at her.

They tied both the complainants’ hands and feet with cable ties and stole an iPhone7, a Samsung cellphone, two laptops, an Xbox, a TV set and cash.

Residents are warned to be on the lookout for the suspects, who fled the scene in a white VW E250 vehicle via Godetia Road in Theesecombe.

In a separate incident, three brazen robbers gained entry into a home in Theesecombe by shattering the glass door and a window while the 57-year-old complainant and her family were watching TV.

An unknown male wearing a balaclava fired a shot to break the glass door and window before ordering the family to lie down. They were tied up while the robbers ransacked the house.

Stolen items include a .38 special revolver, jewellery, a wallet, three cellphones, cash and a laptop. Detectives at the South Africa Police Service (Saps) branch confirmed no one sustained any injuries during the incident.

Authorities urge residents to be on guard when opening doors and gates to their property as being complacent can have serious consequences. Residents are urged to keep the following points in mind.