Gauteng recorded the highest figures, followed by KwaZulu-Natal and the Western Cape. 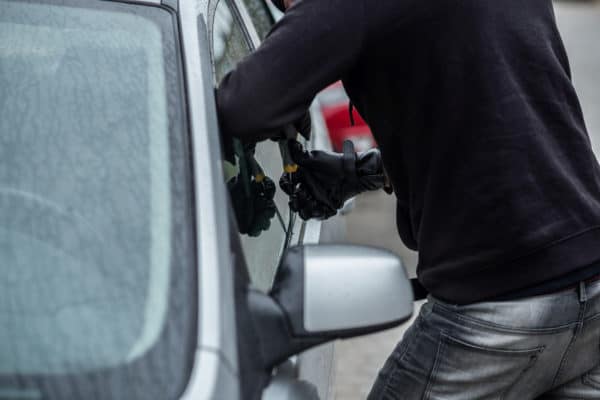 Due to lockdown restrictions in 2020 impacting the crime statistics, the latest stats were compared to 2019, which showed an increase in carjackings of 92.2% (an increase of 13%).

In March 2020, while South Africa was under level restrictions, nearly 400 hijackings were recorded. In June under lockdown level 3, that figure surged to 1,376.

Gauteng recorded the highest figure (2,701), followed by KwaZulu-Natal with 820 reported incidents and the Western Cape with 589.

The Phillipi East station in the Western Cape reported 78 hijackings during April and June, 30 more than the previous cycle.

Sandton in Gauteng was second on the list, with a record of 68 hijackings during April and June (37 more than the previous year) while Nyanga in the Western Cape recorded 67 (down from 133).

The top 10 hijacking hotspots per station:

How to stay safe

The South African Police Service (Saps), during a previous spate of hijackings in Gauteng, called on motorists to ensure their vehicles were in good condition.

Furthermore, authorities strongly discouraged motorists from stopping on highways to drop off or collect passengers, saying there was safety in motion.

Use alternative routes where possible but avoid stopping in remote locations as the most dangerous times for hijacking are when a vehicle is stationary, and when an area is deserted.

If you do need to rest, only stop in designated rest areas. Drive to the nearest petrol station or police station if you need to inspect your vehicle.