It alleged that the 16-year-old was stabbed in the upper body during an argument with a fellow pupil. 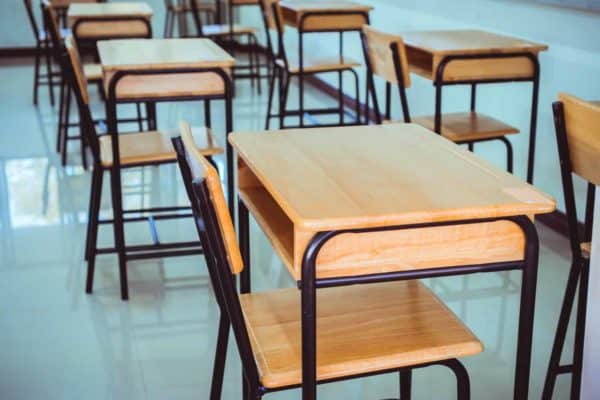 A learner was stabbed to death inside school premises on Monday. Picture: iStock

A grade eight pupil was stabbed to death in Pholosho Secondary School in Alexandra, north of Johannesburg, allegedly by a fellow learner on Monday.

It is reported that the suspect fled the scene after allegedly stabbing the 16-year-old victim.

Gauteng MEC for Education Panyaza Lesufi has since sent his condolences to the family of the deceased learner.

The department released a statement on Monday afternoon confirming the incident.

“The fatal incident is alleged to have occurred midday when the school’s disciplinary committee was dealing with a fight that involved other three learners,” reads the statement.

“In the midst of that intervention, it was reported that a learner was allegedly stabbed to death by another learner outside a classroom.

“Accordingly, emergency services were immediately contacted to attend the scene, however, the learner was certified dead upon their arrival.”

It said that police were investigating circumstances surrounding the incident, adding the psycho-social team would be dispatched to support the school, family and others affected.

“We vehemently condemn the violent behaviour which led to the death of a learner allegedly, at the expense of his peer on school grounds, it is absolutely unacceptable. The SGB must investigate this incident and take necessary disciplinary action against the perpetrator,” said MEC Lesufi.