They are due to appear in the Kuruman Magistrate’s Court on Tuesday. 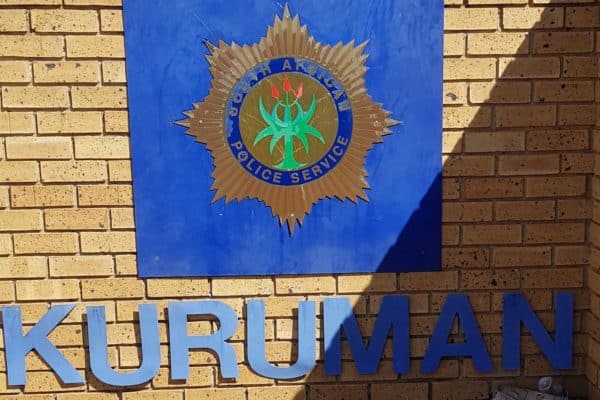 Two police officials at the Kuruman Crime Prevention in the Northern Cape have been arrested by the Hawks over the weekend.

The cops – aged 37 and 31 – face charges of armed robbery, attempted murder and kidnapping. They are due to appear in the Kuruman Magistrate’s Court on Tuesday.

The arrests were made possible with the assistance of the Tactical Response Team and Crime Intelligence.

“The officials are implicated in a syndicate that allegedly robbed motorists cash, cell phones and other valuables at gunpoint along the N14 near Kuruman between July and August 2020”.

Nkwalase said the matter was referred to the Hawks Serious Organised Crime Investigation team in August 2020, “after complaints were reported at the local police station.”

The investigation confirmed the perpetrators were members of South African Police Services. During their arrest, a white Volkswagen Polo was also confiscated.