‘I used to see them leaving the house at night,’ says neighbour on 50 men rescued in Lenasia

The youngest victim is believed to be 11 years old. 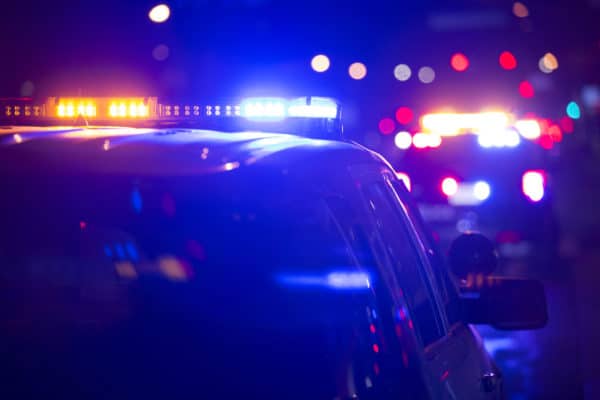 A group of “about 50 men” believed to be the victims of a human trafficking syndicate were rescued from a home in Lenasia, Johannesburg, on Thursday evening.

Authorities say the men, allegedly trafficked from East Africa, were rescued by a team of undercover officers after receiving information which initially lead them to a house in Soweto.

From there, the officers followed the trail of clues to a house in Zakariyya Park, Lenasia, which is rented by an unknown person.

Some of the lights in the house had been removed to keep suspicious neighbours in the dark, and the youngest victim is believed to be 11 years old.

According to Ntwaagae Seleka, a News24 reporter at the scene, the owner of the house was “nowhere to be found”. Residents told Seleka of suspicious activity on the property.

A neighbour had assumed a taxi owner bought the house and added: “I used to see these boys leaving the house at night.”

“They would leave around 9pm daily and started running around our neighbourhood. I silently followed them to see where they were running to. They ran barefooted,” the neighbour said.

Seleka said the group was transported to Johannesburg Central Police Station. One suspected was arrested.

Police spokesperson Colonel Dimakatso Sello said the victims would be profiled to “establish their countries of origin” and how they ended up in Zakariyya Park.

NOW READ: Kidnapping and trafficking cases on the rise in SA

Earlier this month, the Hope to Heal Foundation launched its inaugural Global Action for Freedom Summit to shine he spotlight on human trafficking.

Speaking at the launch, the foundation’s Kameshree Moodley said human trafficking and gender-based violence were crimes against humanity which infringed on victims’ basic rights.

“These heinous crimes are affecting vulnerable communities across the globe and are a global health risk. The government, corporate sector and civil society need to come together in one force with a unified plan of action,” she said.