'Foreign nationals who think they can hide in another country or in cyberspace while preying on our citizens need to know one thing: we have a global reach,' says the FBI. 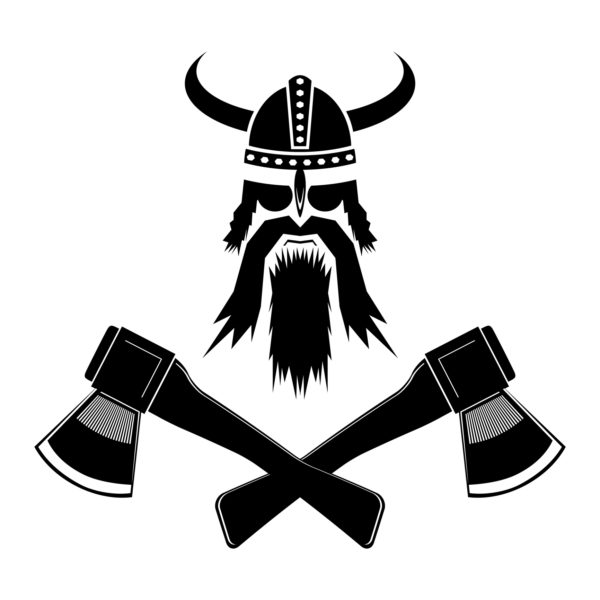 The US Secret Service has teamed up with the FBI and South African law-enforcement agencies to get alleged members of the Neo Black Movement of Africa, also known as “Black Axe”, extradited to the US.

Eight suspects were nabbed for allegedly tricking American divorcees out of R100 million in a dating scam.

The Black Axe headquarters are in Benin City, Nigeria, and operate in various countries.

In this case, the South Africa zone was organised in Cape Town. It was founded by key suspects Perry Osagiede and Enorense Izevgigie.

The men used several aliases to convince their victims they were in a romantic relationship before asking the women to make payments and send valuable items overseas.

All the suspects are originally from Nigeria and face a wide array of charges, including wire fraud conspiracy, money laundering conspiracy and aggravated identity theft charges.

The conspirators used social media websites, online dating websites and voice over internet protocol phone numbers to find and talk with victims in the United States while using several aliases.

Many of these fraudulent narratives involved claims that the individual was travelling to South Africa for work and needed money or other items of value following a series of unfortunate and unforeseen events, often involving a construction site or problems with a crane.

Sometimes, when victims expressed hesitation in sending money, the conspirators used manipulative tactics to coerce the payments, including threatening to distribute personally sensitive photographs of the victim.

“Americans are too often victimised by criminal organisations located abroad that use the internet to deceive those victims, defraud them of money and many times, persuade their victims to wittingly or unwittingly assist in perpetuating the fraudulent schemes,” said acting US Attorney Rachael Honig.

Assistant director at the Secret Service Office of Investigations, Jeremy Sheridan, warned fraudsters against victimising US citizens and threatening the country’s financial infrastructure.

“Anyone thinking of engaging in this kind of criminal conduct should understand that the US Attorney’s Office and our partners will find them and bring them to justice, no matter where they are,” said Sheridan.

“The Secret Service, alongside our partner agencies, works tirelessly in its global investigative mission to dismantle these groups and arrest those who lead them,” he added.

“Foreign nationals who think they can hide in another country or in cyberspace while preying on our citizens need to know one thing: we have a global reach and will use every resource available to protect the American people. The strong working relationship among our federal and international law enforcement partners allows us to reach across geographical boundaries,” said FBI special agent in charge George Crouch.

“If you don’t like the thought of spending your days in an American federal prison, you should rethink your strategy for making money,” Crouch added.

South African Police Services (Saps) arrested the suspects in Cape Town on Wednesday. Those suspects have appeared in court and are now awaiting extradition to the United States.

Both cases are expected to be heard before US District Judge Michael A. Shipp in Trenton federal court.

The Secret Service has extended its gratitude to the US Department of State Diplomatic Security Service and the Saps for their assistance.