Three suspects on the run after Menlyn robbery

According to police regarding the Menlyn robbery, it is alleged that three suspects entered the store and demanded jewellery at gunpoint. 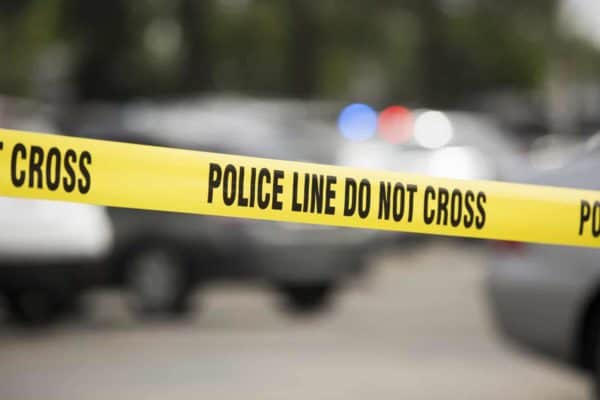 Following a shooting during a Menlyn robbery on Sunday, South African police in Brooklyn are investigating a case of robbery and attempted murder.

Two people were shot after a jewellery store in Menlyn was robbed – one security guard and one civilian.

According to a statement by police regarding the Menlyn robbery, it is alleged that three suspects, two men and a woman, entered the store and demanded jewellery at gunpoint.

“One of the employees managed to press the panic button and the suspects made away with only the jewellery that was on display. On their way out they noticed a security officer and started shooting at him. One shopper was caught in the crossfire and sustained a gunshot wound. Both victims are in hospital for medical treatment.”

Suspects are unknown at this stage and police are appealing to anyone who may have information about the incident to please contact the Saps Crime Stop number 08600 10111 .

Alternatively, anyone with information about the Menlyn robbery is urged to make anonymous tip-offs can be left on MySaps App which can be downloaded on any smartphone.

“All information received will be treated with the strictest confidence,” assured police.

Numerous videos taken around the time of the incident have been shared on different social media platforms.

One video shows how robbers bypassed the mall’s spike barrier at the parking area’s boom using a metal ramp that they left behind.

Menlyn Park Shopping Centre management confirmed, in a statement issued on Sunday, that the shooting took place at their premises after an armed robbery at a jewellery store in the centre.

“It has been reported that a security guard and a civilian have been shot and have subsequently been taken away by an ambulance for further medical attention,” read part of the statement.

While one entrance remains closed, the rest of the Menlyn shopping centre has been declared safe and is open for trade. 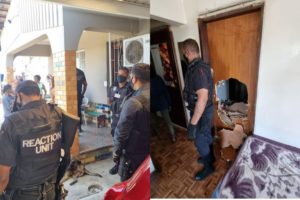 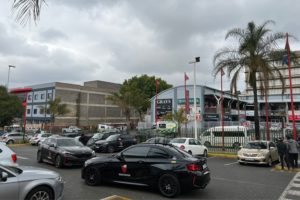 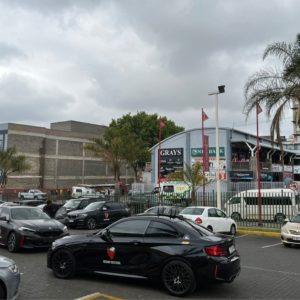