‘Women, children need to be educated on how to avoid being raped,’ says Gauteng police chief

Elias Mawela added that men needed to be 'discouraged from perpetrating these horrendous crimes'. 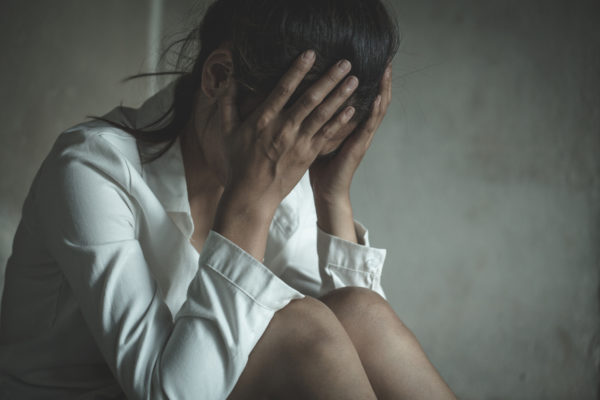 Mawela made the remarks during a July-September 2021 crime statistics presentation for Gauteng.

The second-quarter numbers showed an increase in reported rapes in Temba, located in the greater Hammanskraal area, in Tshwane.

“[The] Temba policing precinct in Hammanskraal has overtaken Inanda by recording a higher number of sexual offences incidents in the country, which is a disgrace,” said Mawela, calling for more sexual crimes awareness campaigns.

ALSO READ: Here are Gauteng’s police stations with the most criminally-accused officers

“We need to go out there and to educate women and children on how to avoid being a victim of rape and sexual assault,” said Mawela.

He didn’t elaborate on the measures women and children should take to avoid sex offenders but he added that men needed to be “discouraged from perpetrating these horrendous crimes”.

“Those who decide to ignore the advice and warnings [must] be dealt with decisively by our courts of law,” he said.

“I have to admit that here, we failed to maintain a downward trajectory we had in 2019-2020, and that is worrisome. The increase in both rape and sexual offences is a challenge that we have to overcome.”

The task of reducing sexual crimes in the province has been laid at the feet of the newly appointed provincial head of the family violence, child protection and sexual offences (FCS) – Brigadier Pumzile Zulu.

“She has hit the ground running and we are hoping to see the picture of this crime category decrease,” said Mawela

The province recorded an increase in rape and sexual assault. The top two places sexual offences are likely to happen are:

At least 1,320 people were murdered in Gauteng, representing a 21% increase, or 229 counts more than last year in the same period.

“Among the many other factors that contributed to the increase in murders in Gauteng was the July unrests,” said Mawela.

Gauteng had six stations out of the top 30 police stations for murder. These include Atteridgeville, Alexandra, Ivory Park, Kagiso, Jeppe and Orange Farm.

The three key factors contributing to the high murder rates out of 1,108 cases were:

There were two incidences of farms/smallholdings murders, and the victims were farm owners.

Some 26 counts of murder stemmed from domestic violence, where 16 victims were men and 10 victims were women.

The top-three most common places where murders are likely to occur are in public places like in the street, open fields/parking areas and abandoned buildings (658).