According to anti-crime activist Yusuf Abramjee, the deceased was linked to hijackings and was released on bail recently. 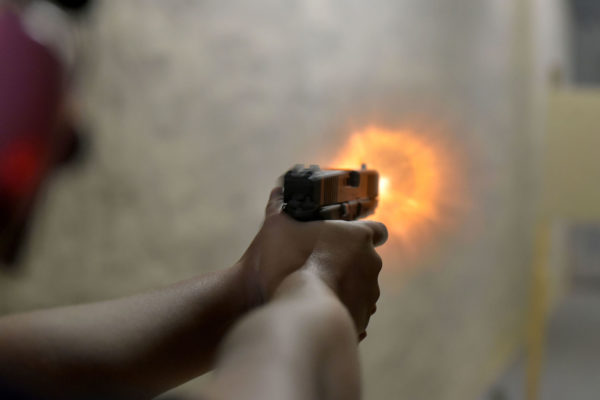 Police in Gauteng are trying to puzzle together details around the death of a man believed to be linked to kidnappings in Johannesburg.

Police spokesperson Kay Makhubele confirmed the shooting in the Fordsburg area but said they were yet to identify the deceased.

“I cannot confirm whether he was out on bail or linked to any crime, because we are still busy with investigations,” said Makhubele.

According to anti-crime activist Yusuf Abramjee, the deceased was linked to hijackings and was released on bail recently.

“A man walked up to him (deceased) and shot him in the head,” reads Abramjee’s tweet.

Makhubele said that there was no suspect arrested after the incident as police were still following leads.

Kidnappings on the rise in SA

From 2011 to 2020, there has been a 133% increase in reported kidnappings, according to Lizette Lancaster of the Institute for Security Studies.

Lancaster said there were different types of kidnappings, many unreported and with motives sometimes difficult to gauge.

Amnesty International South Africa’s executive director Shenilla Mohamed called for South African authorities to be transparent, while researcher at the Centre of Criminology at the University of Cape Town Dr Anine Kriegler warned that perpetrators could use police intelligence to further their plans.

Abramjee said the majority of kidnappings were organised and researched.

“They know who you are, background and family. There are random kidnappings, too, but those are the smaller ones. The big ones are when families are prominent business people,” he said.