Along with the boats and suspected stolen trailers, police also found stencils suspected to have been used to install new vehicle identification numbers. 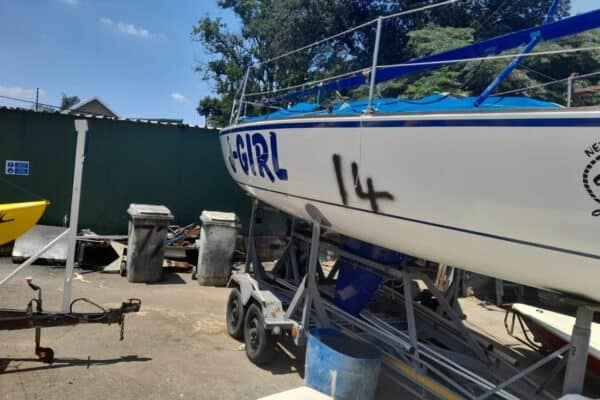 A man was arrested in Fontainebleau, Randburg on Monday after a number of suspected stolen boats and trailers were found on his business’s property.

Gauteng’s vehicle crime investigation unit, Tracker Connect and police reservists made their way to the scene, where they found 18 boats and 19 trailers with corrupted VINs. 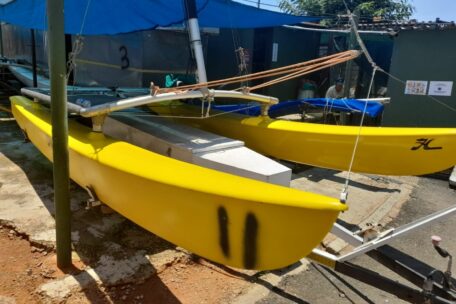 Police also found stencils suspected to have been used to install the new VINs on the property.

The 60-year-old business owner was promptly arrested, and faces charges of fraud, the contravention of secondhand goods and contravening the Road Traffic Act.

The man is expected to appear in the Randburg Magistrate’s Court on Tuesday.