Police and other law enforcement agencies have been requested in areas where this practice has traditionally been common, particularly in the vicinity of schools. 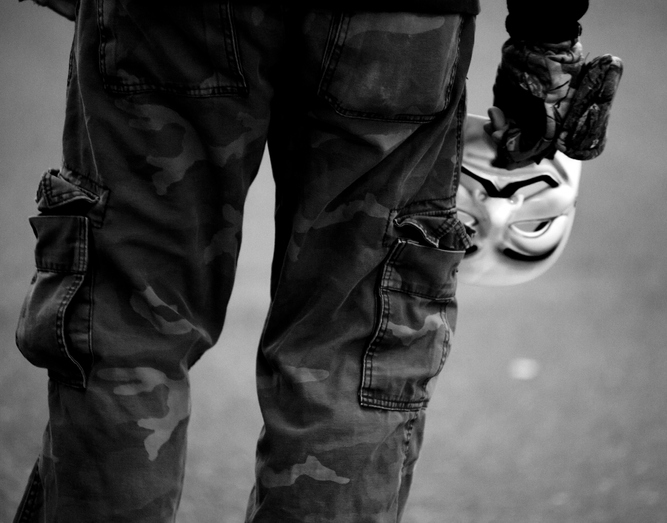 Guy Fawkes marks the anniversary of the Gunpowder Plot in which several men attempted to blow up the houses of Parliament in London in 1605 to assassinate King James I. Image: iStock

The Western Cape Department of Education has called for an end to irresponsible behaviour by pupils on Guy Fawkes Day.

According to Education MEC Debbie Schafer, every year on November 5, reports were received of reckless behaviour, supposedly in the name of Guy Fawkes.

“Last year, we received reports of learners throwing stockings filled with paint at motor vehicles, or joining in to smear fellow learners with paint,” Schafer said in a statement.

“Other dangerous behaviour has also been reported, and in previous years it even resulted in physical harm to innocent learners and bystanders.”

Schafer said due to this behaviour, there had been an increase in absenteeism at certain schools during this period, with some pupils bunking school to participate in “these irresponsible and potentially dangerous activities”.

“Others do not attend school through fear of being targeted either to or from school.”

The department has contacted the police and other law enforcement agencies to request their presence in areas where this practice has traditionally been common, particularly in the vicinity of schools.

She said schools would also employ their own safety and disciplinary measures to manage pupils at school, while appealing to parents to take responsibility for their children by:

– Ensuring that their children attend school on Tuesday when normal school hours apply;

– Dissuading their children from participating in irresponsible activities and ensuring there is no disruption of schooling;

– Ensuring that their children are supervised after school hours;

– Monitoring their children’s behaviour and checking their school bags for any fireworks or other materials such as paint before leaving home, as pupils are not permitted to bring any fireworks onto any school premises.

“Our primary concern is the continued orderly functioning of our schools and the general safety of all children,” Schafer said.

“Our Grade 12 learners will also be writing their Geography examinations. It would be very unfortunate and infuriating if these examinations are disrupted in any way because these learners were targeted ahead of such an important matric examination.

“I appeal that everyone works together as a collective community to discourage this disruptive and dangerous behaviour.”

Schafer added the antics on Guy Fawkes Day should come to an end now.

Guy Fawkes marks the anniversary of the Gunpowder Plot in which several men attempted to blow up the houses of Parliament in London in 1605 to assassinate King James I.

The attempt failed, but one of the men, known as Guy Fawkes, was immortalised after he was sentenced to death by hanging.