‘We are giving input with honesty and courage,’ says Parktown Boys High 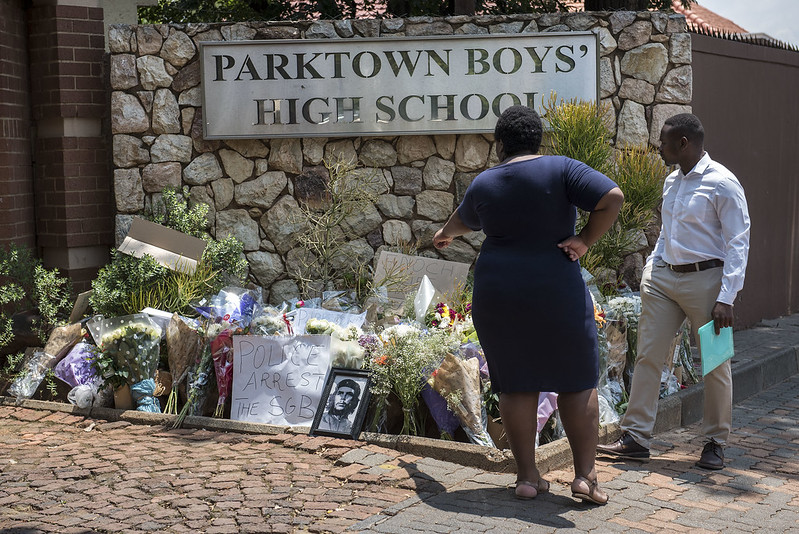 A view outside the entrance of Parktown Boys' High School, 21 January 2020, where people have laid flowers to remember Enoch Mpianzi who drowned last week while on a school orientation camp. Picture: Michel Bega

Parktown Boys High School says it has noted that Gauteng Education MEC Panyaza Lesufi would be laying charges against it in the next 48 hours.

The school along with its School Governing Body (SGB) released a statement on Wednesday saying it would remain in communication with Lesufi regarding the matter. The MEC announced on Radio 702’s Eusebius  McKaizer show on Wednesday morning that he would be taking steps against the school following developments on the death of Enoch Mpianzi.

“The SGB welcomes the acceleration of the GDE investigation into the tragic events at Nyathi Bush and River Break camp. The moment we receive the outcome of the investigation, we will liaise with the Mpianzi family and the MEC regarding an appropriate communication of the findings to you,” the school said in the statement.

The school added that it had pledged its absolute support and commitment to the education department and the South African Police Service (SAPS) investigation into the tragedy that occurred during the camp.

“We are giving input with honesty and courage.”

The Parktown Alumni have launched a fund-raising campaign to support the long-term needs of the family.

Thirteen-year-old Enoch Mpianzi drowned while taking part in a Parktown Boys High School Grade 8 orientation camp last week. He went missing on Wednesday when a raft he was on overturned in the Crocodile River. His body was discovered on Friday. 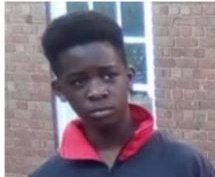 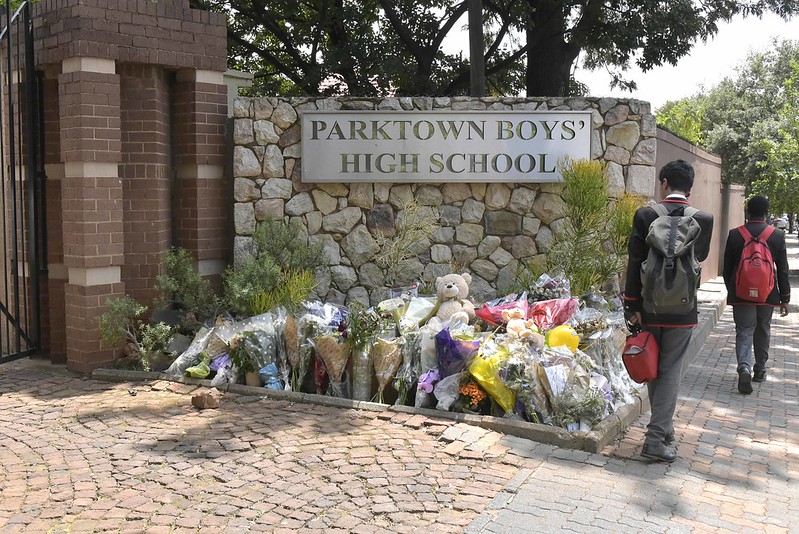 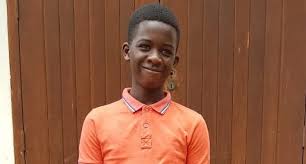