The department says memorial services for the pupils will be held after the lockdown. 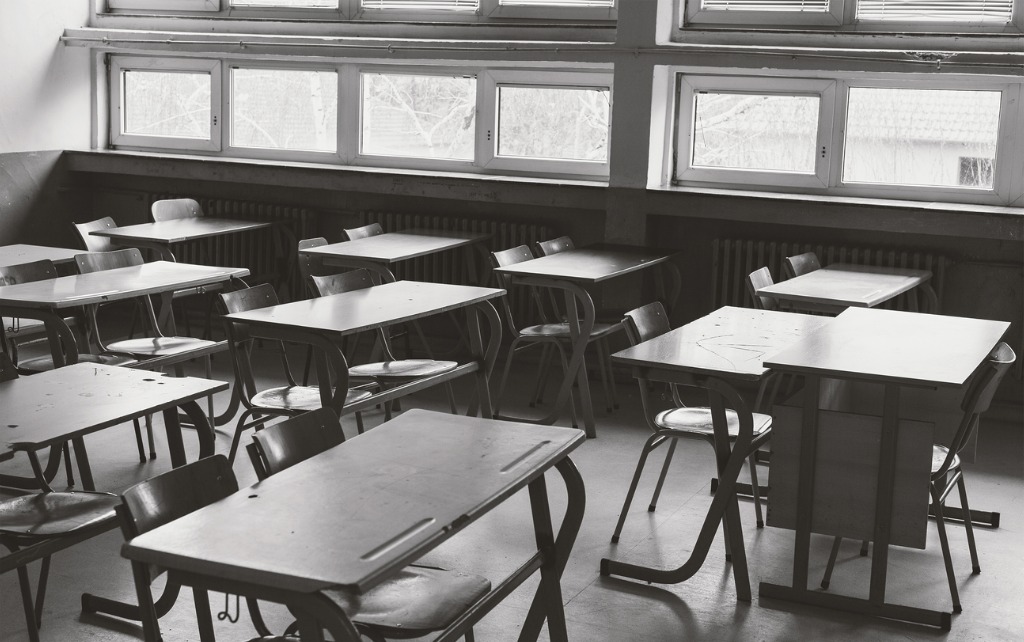 The Gauteng Department of Education has sent its condolences to the families of two pupils who died in Hammanskraal.

According to department spokesperson Steve Mabona, an eight-year-old Selang Primary School pupil was reportedly electrocuted on 29 April after touching a cable which was incorrectly earthed at her home.

He said the police were investigating the circumstances surrounding the girl’s death.

Meanwhile, a 12-year-old Lethabo Phalane Primary School pupil, who was diabetic, died in hospital after reportedly experiencing complications at home on 21 April.

“We would like to convey our sincere condolences to both families and the school community. We pray for their strength during this time of affliction,” said Education MEC Panyaza Lesufi.

Because schools are closed as the country fights the coronavirus pandemic, the department said memorial services for the pupils would be held after the lockdown.