Maimane is calling on Basic Education Minister Angie Motshekga to reconsider her 'rushed and ill-advised decision' of reopening schools on 1 June. 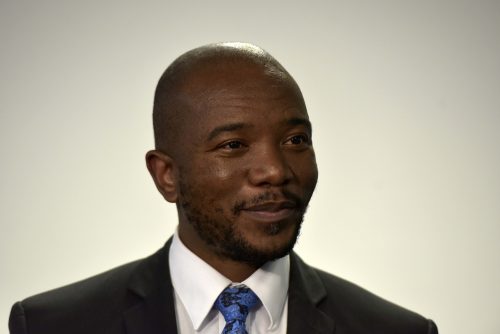 One SA Movement founder and former DA leader Mmusi Maimane is proposing that schools remain closed for a further three months through an online petition.

With only three days since its launch, the petition has been signed by more than 120,000 people as of Friday afternoon.

Maimane is calling on Basic Education Minister Angie Motshekga to reconsider her rushed and ill-advised decision of reopening schools on 1 June.

This as fears are raised by teacher unions, parents and teachers over the possible spread of Covid-19 at schools.

With only 10 days left until the reopening of schools, Maimane felt there was no way 24,000 schools across the country would be “Covid-proof” in the coming days.

“Our proposal for schools to remain closed for a further three-month period is the most sensible choice. This will allow every school sufficient time to implement a ‘road map to reopening’ – a checklist of prerequisites that must be satisfied before any school is declared safe to reopen.”

Last week, Motshekga announced schools, which were closed when the president announced a hard lockdown in March, would reopen in a phased manner in line with a more relaxed level 3 lockdown.

Grades 7 and 12 pupils will be first to go back to school on 1 June, preceded by teachers who return on Monday.

Maimane said in light of the increasing rise in cases of Covid-19 infections, Motshekga’s decision was a “risky and dangerous gamble with the lives of our nation’s young people”.

In his petition, Maimane said, as a father and uncle, he fundamentally disagreed with the decision.