14 KZN schools affected by Covid-19 to reopen on Monday

KZN Premier Sihle Zikalala implored all the teachers, learners and other non-teaching staff to continue exercising caution, even when they are not within school premises. A pupil at the Winnie Mandela Secondary School runs past closed classrooms inside the school premises as classes resume in the Tembisa township, Ekurhuleni, on June 8, 2020. Grade 7 and grade 12 pupils in South Africa began returning to classrooms on June 8, 2020 after two and a half months of home-schooling to limit the spread of the COVID-19 coronavirus. (Photo by Michele Spatari / AFP)

KwaZulu-Natal Premier Sihle Zikalala on Sunday said 28 teachers and five pupils had been confirmed as having contracted Covid-19 in the province.

Zikalala revealed this at the official handover of the Covid-19 field hospital in Pietermaritzburg to the provincial health department.

“Of 28 schools affected, 14 will be reopening tomorrow (Monday) after all safety protocols have been followed. These include testing of all contacts and decontaminating the schools. The remaining are also following the same process and are expected to resume schooling during the course of the week.

“We want to implore all the teachers, learners and other non-teaching [staff] to continue exercising caution, even when they are not within school premises.”

Zikalala said that, since schools reopened on 8 June, the KZN education department had struggled to provide water and sanitation in some parts of the province.

In some cases, residents of some areas had stopped water tankers from going to schools, and demanded that it be sent to the community instead.

“In King Cetswayo and Umkhanyakude Districts, we have reported cases where communities helped themselves with water in schools, such that school tanks were left empty,” he said.

He added that there had also been poor workmanship from appointed service providers.

“We have seen instances where water tanks are put on the ground and where chemical toilets provided are in a very dehumanising state. The department has assured me that such poor service will not be paid for, and is moving towards investigating the possibilities of blacklisting the service providers involved in the shoddy work,” Zikalala said.

He added: “We want to reiterate the message that there are no schools that will reopen and/or continue to function if it does not comply with all the non-negotiables in order to save lives of both educators and learners.” 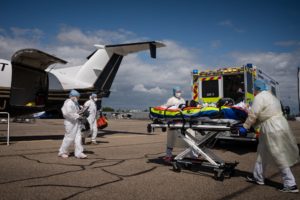 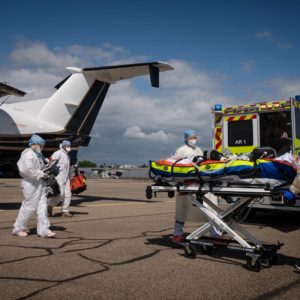 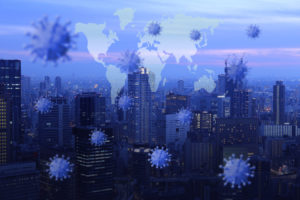 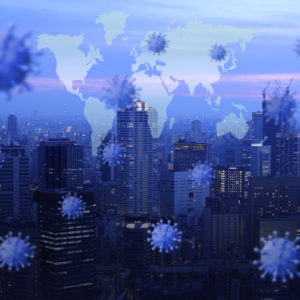 Covid-19 infection rate climbs by 10%, with 'large' jump expected on Wednesday
4 hours ago
4 hours ago

Covid-19 infection rate climbs by 10%, with 'large' jump expected on Wednesday
4 hours ago
4 hours ago