One union said there was a high turnout from teachers from private schools. 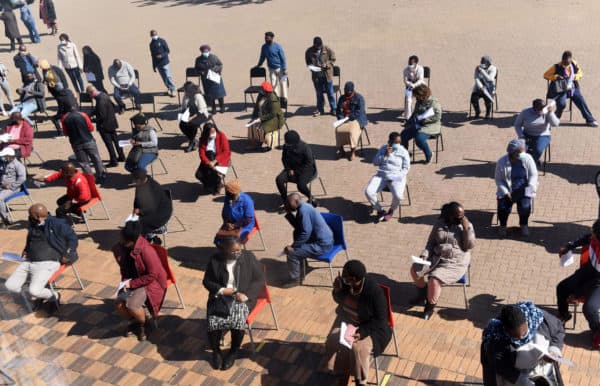 East Rand teachers wait to be vaccinated at Rabasotho Community Centre in Johannesburg, last week, on the first day of the roll-out of the vaccination for teachers. Picture: Nigel Sibanda

While independent school associations say they are pleased with the Covid-19 vaccination drive for its members, the five teacher unions in the Education Labour Relations Council have urged their members to be ambassadors of the vaccine.

“As educators and education support personnel, we must join hands in helping older people to register, and we must all be vaccine ambassadors so that our country can combat this epidemic through mass vaccination, and by ensuring that in schools and community settings, we wear masks, physically distance, maximise ventilation, sanitise hands, and care for each other.

“Let us be constantly vigilant in our personal and community safety practices,” the unions said.

The sector kick-started its vaccine programme two weeks ago.

Although thousands of workers from both public and private schools heeded the call and took the Johnson & Johnson jab, there were concerns around some who were still hesitant.

More than 300 000 teachers had been vaccinated since the start of the programme, the Department of Basic Education said on Monday.

The sector set itself a target to vaccinate 582 564 teachers and support staff from public and private schools across the country.

ALSO READ: Fake WhatsApp message about vaccines has teachers in a tizzy

Although the figures around private school vaccinations were not readily available, they added that there was a high turnout from teachers from private schools.

Montjane said: “From our estimation, it’s close to about … 90% of our people have been vaccinated so far.”

He added that there were minimal challenges, one being that of miscommunication.

Montjane and Mthembu said the department, from the onset, made it clear that the first week would be used for public school staffers.

Among the challenges experienced were that the EVDS system could not pick up the teachers because they were not under the government’s Persal system.

But that was sorted after all independent schools were asked to submit their data.

“Otherwise, I must commend the Department of Basic Education – they have gone all the way out to make sure all teachers were vaccinated,” Mthembu said.

Last week the Gauteng provincial education department said it was concerned that nearly 10 000 workers refused to take the jab.

Although taking the vaccine was voluntary, the department said the World Health Organisation encouraged people with increased risk of contracting the virus to get the jab to reduce their risk.

PEU president Johannes Motona said the department had taken great strides in ensuring teachers and support staff were given preference and that they were speedily vaccinated.

Motona said taking the vaccine was voluntary, and those who refused should not be forced or judged.

“We are really pleased that the percentage of teachers who have vaccinated was positive,” he said.

Basil Manuel of Naptosa said the union was also concerned about workers who refused to take the vaccine, but noted that it could be for various reasons, including culture and religion.

“However, there are realities that we must be worried about; that our parents mustn’t start reacting to this. You can have parents who can say that teachers who are not vaccinated could possibly be the carriers of the virus. Other teachers may feel uncomfortable [around unvaccinated] ones,” Manuel said.

Minister of Basic Education Angie Motshekga was expected to provide an update on the vaccination programme on Wednesday. 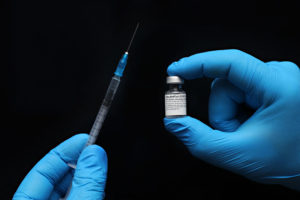 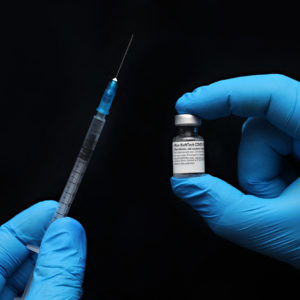 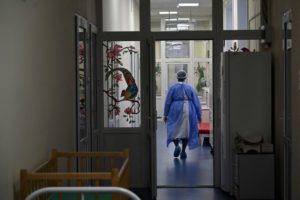 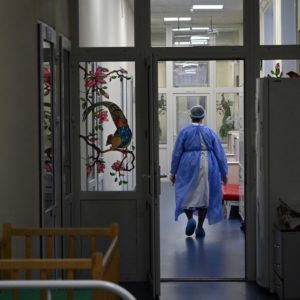 Covid-19 update: SA cases have increased over the past two weeks
4 days ago
4 days ago

Covid-19 update: SA cases have increased over the past two weeks
4 days ago
4 days ago