The top achiever plans on venturing into a Bachelor of Science with the hopes of studying at the University of Auckland in New Zealand to reunite with the rest of his family. 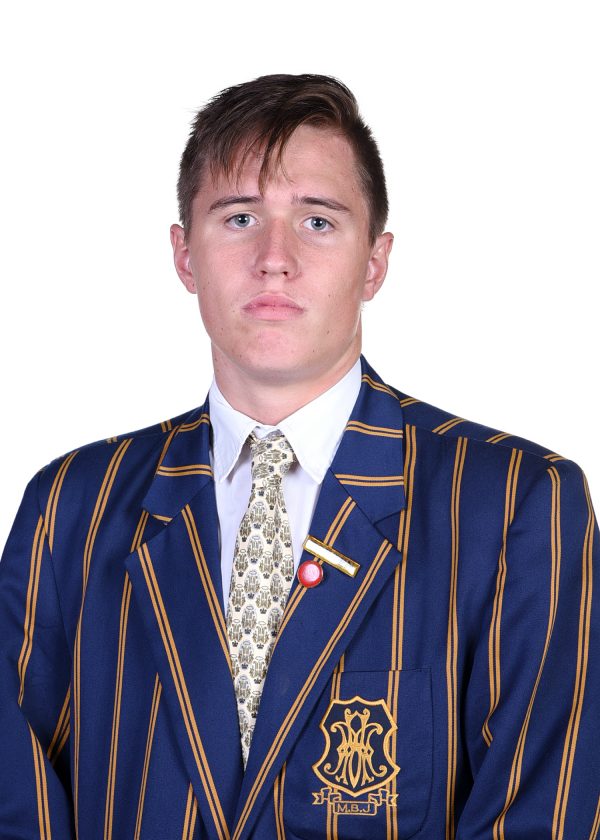 Carr Nicholas, a matriculant from St. David’s Marist obtained 8 distinctions with 99% in Mathematics and 92% in AP Mathematics.

He obtained other distinctions in: Afrikaans, English, Geography, Life Sciences, Physical Science, Life Orientation and Geography through motivation from his family and educators at school.

The 19-year-old matriculant said the previous academic year had many challenges, but he ended up finding a way to make it all work.

“The pandemic ultimately affected my matric year in a very negative way and encountered many problems such technical problems.”

He added how he juggled all his classes.

“One major change to the way I was studying that I made was that I found a rhythm where I would continue working, consistently, rather than overworking myself and then taking a holiday,” he said.

Nicholas took part in sports was also involved in outreach programs such as the ‘Hands of Chanpagnat’ that worked with the Habitat for Humanity program in Johannesburg.

The top achiever plans on venturing into a Bachelor of Science with the hopes of studying at the University of Auckland in New Zealand to reunite with the rest of his family.

He advised pupils that were still in school to work diligently.

“Achieving good marks in high school does not take talent, but rather diligence and hence if you work and continue working, you’ll find yourself striving and surviving anything that is thrown at you.”