IFP beats the drum for growth in this election

The once-powerful force in KZN politics believes it can double its seats in parliament this year. 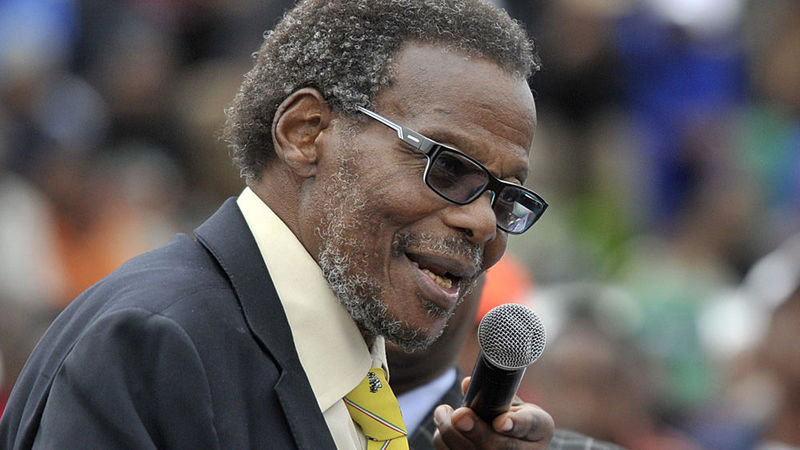 With just over a week to go before South Africans head to the polls, the Inkatha Freedom Party (IFP) will intensify its election campaign in the hope of regaining the governing seat in its home province of KwaZulu-Natal.

According to the Electoral Commission of South Africa’s website, 5,521,988 voters were registered in KwaZulu-Natal at April 16, the second-largest number of registered voters after Gauteng, at 6,379,777.

The IFP governed the province of KwaZulu-Natal from the first democratic elections in 1994 until 2004, when the ANC garnered most of the votes at 46.98%, while the IFP received 36.82%. The IFP’s voter share percentage in KZN has since declined through the years, slipping to third position in the province behind the Democratic Alliance (DA) in the last general elections of 2014. They got 11% of the voter share while the ANC obtained 65%.

In 2009, the IFP voter share percentage sat at 22.40% while the ANC was at 62.95%. The IFP is the fourth-largest party in South Africa with 10 seats in parliament. The Citizen spoke to the party’s KZN premier candidate, Velenkosini Hlabisa, who is tipped to take over the reins from the IFP’s founder and president since its establishment in 1975, Dr Mangosuthu Buthelezi.

The IFP’s core support is a Zulu-speaking constituency. However, Hlabisa said the party had seen significant growth among the urban electorate “in areas such as eThekwini [Durban], Johannesburg, Limpopo, North West and the Eastern Cape.

Hlabisa pointed to the party’s “upward trajectory” following the 2016 local government elections, which saw it run 12 municipalities from a previous two in KwaZulu-Natal.

“We have in recent by-elections taken wards from the ANC,” he said.

The party remains hopeful that it will double its number of seats in the National Assembly and the National Council of Provinces.

“Our projections show that it is possible for us to win back KwaZulu-Natal and grow in all other provinces,” Hlabisa said.

He said the party’s support base was constantly growing, with its relationship with civil society and other organisations ensuring that the IFP stays growing beyond KwaZulu-Natal, Hlabisa said.

“We have been able to attract a significant number of young voters across the country.”