The electoral body has scheduled 45 by-elections across 37 municipalities, in all nine province, affecting 362,431 registered voters. 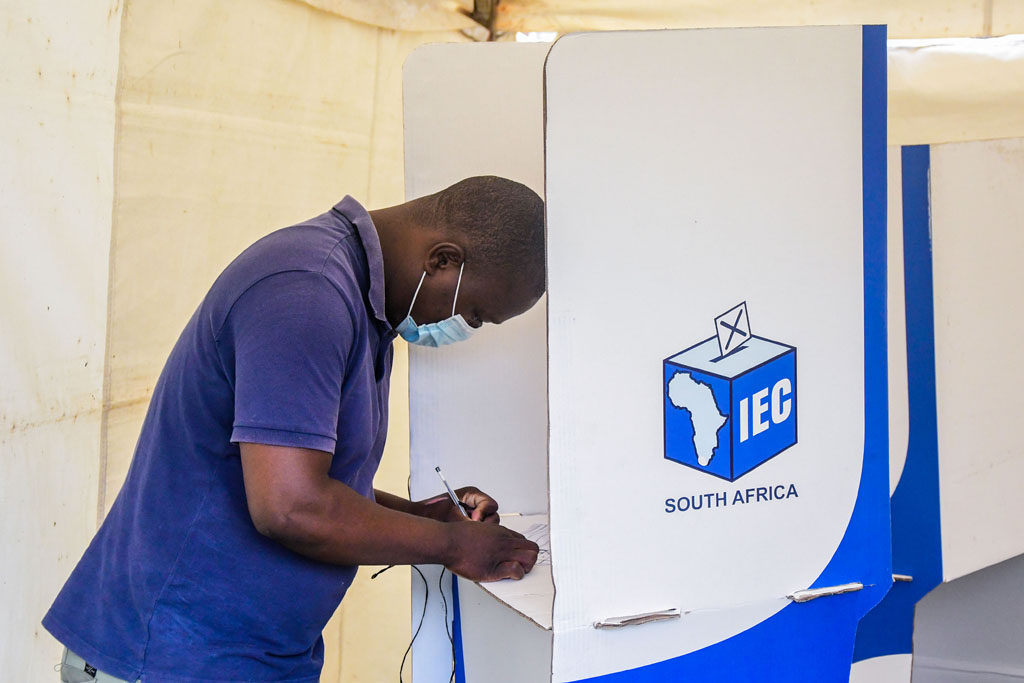 The Independent Electoral Commission (IEC) has welcomed President Cyril Ramaphosa’s announcement on Sunday regarding the resumption of some political activities in the country, “including political gatherings of up to 100 people in an indoor venue and 250 people in an outdoor venue”.

“The relaxation of the restrictions paves the way for the holding of by-elections for municipal ward vacancies which arose over since the last by-election in early December.

The electoral body has scheduled 45 by-elections across 37 municipalities, in all nine province, affecting 362,431 registered voters.

However, not all quarters are happy about the resumption of political activities.

The United Democratic Movement (UDM) has raised concerns about campaigning by political parties ahead of this year’s local government elections.

UDM leader Bantu Holomisa called for the postponement of the polls and wants the IEC to convene a meeting with all political parties to discuss their state of readiness to campaign.

“I don’t think 100 people or 250 people for rallies will be enough. It is going to be difficult to control that and that’s precisely why I’m saying the IEC should call a meeting of all stakeholders and in that meeting we should get a briefing from health experts and scientists to tell us between now and August – and possibly November – what kind of campaign must we embark upon,” Holomisa told eNCA on Sunday.

Last week, the EFF called for parties to be allowed to hold political gatherings and to physically attend municipal councils, legislatures and Parliament, while adhering to Covid-19 health protocols, to “hold the government accountable”.

The EFF  said the country’s political space had been “restricted” as government officials “continue to engage in programmes that necessitate closer oversight and scrutiny”.