The DA has reminded EFF of the 500-person legal limit for outdoor gatherings. 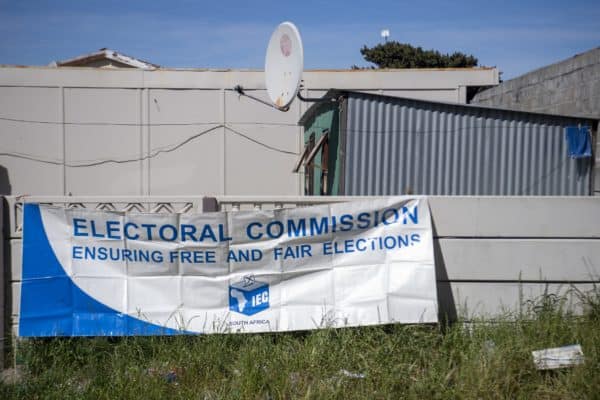 While the EFF is set to launch the party’s manifesto on 26 September, the DA said it would be arranging a virtual event.

The DA said: “We say specifically to Mr Malema: you cannot hold an illegal rally in this election, and the legal limit is 500 persons.”

To get its “moo point” across, one would assume, the party repeated:

“The DA reminds the EFF ahead of its upcoming campaign event […] that the legal limit for outdoor gatherings is 500 persons. Any attendance in excess of 500 people outdoors will be illegal.”

The DA said there has to be one set of rules for all citizens – including the EFF and its members – despite the ANC’s “devastating abuse of power”.

“Therefore, at Sunday’s event, 500 people maximum shall be allowed, or the entire event will be illegal”, the party added.

Furthermore, the DA said: “Holding illegal events during a campaign period would undermine the freeness and fairness of the election.”

[It] would open the door to the EFF being barred from contesting this election.

The party’s Natasha Mazzone said if the EFF chooses to host an event exceeding the 500-person limit, it would “result in criminal and electoral consequences”.