Only a third of voters expected to turn up on Monday, research shows

At least 42.6 million South Africans are eligible to vote, but of these, only 26.2 million (61.6%) are registered to cast their ballots. 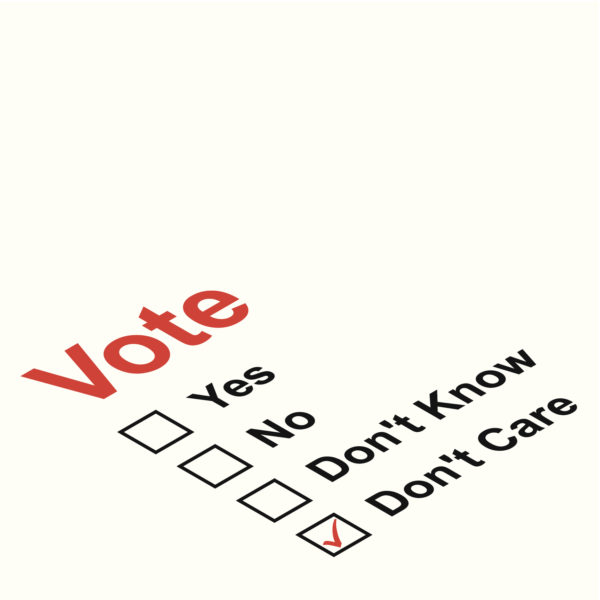 Only a third of voters will turn up on Monday, research shows. Picture - iStock.

At least 42.6 million South Africans are eligible to vote, but of these, only 26.2 million (61.6%) are registered to cast their ballots.

In fact, Ipsos predicts that only 14.6 million people will turn up at the polls to make their mark on Monday.

“This figure represents only 34.3% of the total population eligible to vote,” said the company.

Voter apathy was evident in the last few elections with lower turnouts than expected.

Ipsos’ study was done between 9 and 14 October 2021 and made use of a CATI methodology (Computer Assisted Telephone Interviewing).

“Naturally, it will only be possible to do this calculation accurately after all the votes have been tallied and counted on Monday night and Tuesday morning,” said Ipsos.

According to the algorithm, a low voter turnout will mean that only 30% of registered voters will physically turn up at polling stations.

Profile of voters in the medium voter turnout scenario

Young people will form a smaller proportion of the voters at the polls (6%), while other age groups will be more visible in the queues.

Results also show that Western Cape voters appear the most eager to vote, with two-thirds of them falling into the medium voter turnout category. The Western Cape is followed by the more rural provinces of the Northern Cape, Limpopo, North West and then the densely populated KwaZulu-Natal.

Registered voters in the country’s most populous province, Gauteng, appear to be the most reluctant to vote and only 51% of them fall into the medium voter turnout category.

Ipsos predicts that turnout in the most contested metropolitan areas in this province, namely Tshwane and Johannesburg, will only be at 50% in the medium voter turnout scenario.

Only about 45% of voters are expected to turn up at Nelson Mandela Bay- even lower than in Tshwane and Johannesburg.

“In a previous pre-election Ipsos study, voters have indicated that they do not trust politics or politicians or that they feel that their vote means nothing, as nothing changes after an election,” said Ipsos.

Only 10% of South Africans thought that politicians were trustworthy.