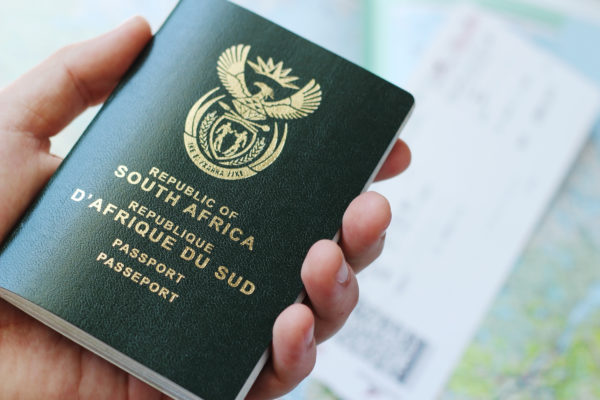 The Department of Home Affairs will be extending its operating hours ahead of the upcoming local government elections on Monday, 1 November.

The upcoming elections – now less than a week away – will mark South Africa’s sixth municipal elections since the dawn of democracy in 1994.

According to the department, those who wish to collect or apply for identity documents in order to cast their votes on Monday may now do so over the weekend.

The extension means front office operating times will be extended by two and a half hours, from 8am to 5.30pm daily.

Higher demand ahead of elections

This would also, in essence, deal with the high demand for services at Home Affairs offices, especially ahead of the festive season.

This announcement follows after Home Affairs back in September urged citizens to collect their IDs ahead of the November local government elections.

In a statement, the department said out of the 412 Home Affairs offices, 197 are modernised Live Capture offices which can process smart ID Cards and passports.

These 197 offices will operate for extended hours. Do note this is only a temporary extension, specifically at offices where congestion has been noted over the past two weeks.

The department says as of the end of last week, approximately 370,000 IDs had not been collected. Meanwhile, Home Affairs officials had been receiving complaints from irate citizens.

People were complaining about the “bad practice where queues are cut and people sent home presumably because there are already more than enough people to serve for the day.”

However, Home Affairs Minister Aaron Motsoaledi said: “There is no government policy that provides for that, and members of the public should not be treated like that”.

He calls on citizens to “challenge it, take down the name of the official who wants to send them home and raise it with the office manager”.

Motsoaledi said the only people who could potentially be sent home, would be those who arrive after 5:30pm.

“Home Affairs exists to deliver enabling documents to people. We can’t turn away people who are looking for public services if they arrive within the stipulated hours of work”.

When the system is offline, Motsoaledi said the department “will ensure quick intervention”, but calls on residents to understand when situations are out of the control of Home Affairs officials.