These are the hung councils in South Africa

In hung councils, none of the parties competing in the election managed to secure an outright majority. 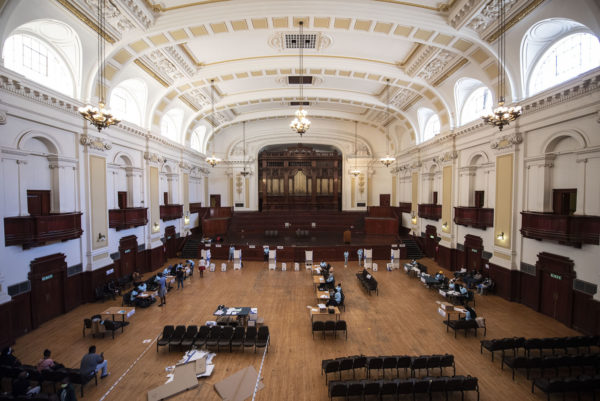 According to the IEC, no party achieved a majority in 66 municipalities, resulting in a record number of hung councils. This is more than double the number of the 2016 Local Government Elections.

In hung councils, none of the parties competing in the election managed to secure an outright majority.

An outright majority would allow for a party to govern on their own. Failure to do so means parties have to strike deals, in order to form coalitions which would govern said municipalities. This means plenty of horse trading on policies in order to secure support from smaller parties.

What does it all mean?

In Johannesburg, it looks like ActionSA will be the kingmakers this time around, after having secured a respectable 16% of the vote in only their first elections. This gives them 44 seats in the council, compared to the EFF’s 29, making them the third biggest party in the metro.

Having already made it clear that they won’t work with the ANC, it will be interesting to see how ActionSA use their numbers.

Most of the country’s big metros are in similar predicaments, with only Mangaung, Buffalo City and the City of Cape Town managing to give outright majorities to the ANC and DA respectively.

Below is a list of the hung councils across the country and the number of seats available: